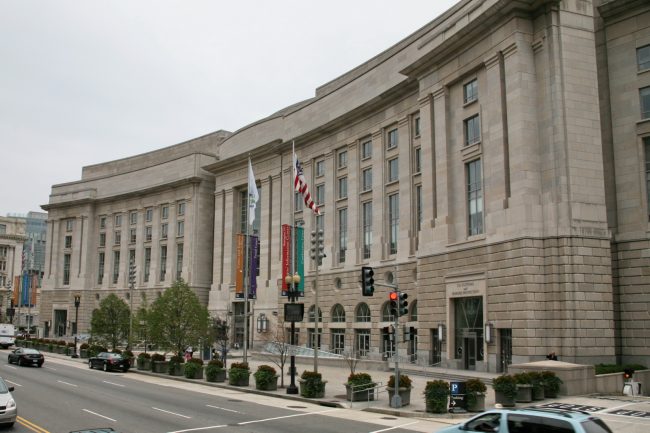 On Dec. 20, 2016, U.S. Customs and Border Protection (CBP) agents implemented a new question in its Electronic System for Travel Authorization (ESTA) system. The query asks travelers for their social media profiles. The new portion of ESTA, specifically Form I-94W, was published in the Federal Register in June of 2016 and has received criticism from public interest groups such as the American Civil Liberties Union (ACLU) since that time. The ACLU’s Center for Democracy and Technology stated in a letter from August, “This program would invade individual privacy and imperil freedom of expression … [leading] to a significant expansion of intelligence activity.” A CBP spokeswoman defends the new question arguing that it will help to “identify potential threats.”

The question appears on the computer screen in front of the traveler as follows: “Please enter information associated with your online presence – Provider/Platform-Social Media identifier.” Then there is a box where the individual may enter whether the profile is on Facebook, Twitter, or YouTube and their link. The CBP implemented the new question into the ESTA system rather quietly last week. Michael W. Macleod-Ball, chief of staff for ACLU in Washington explains, “There are very few rules about how that information is being collected, maintained [and] disseminated to other agencies.” Macleod continues, “there are no guidelines about limiting the government’s use of that information.” 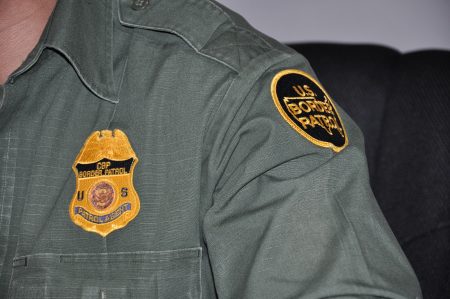 The ESTA system is designed for those who are wishing to travel to the United States under a visa-waiver program that allows for entry up to 90 days without a visa. At present, the U.S. has partnered with 38 nations to use the program. Of particular concern to the ACLU, is the potential discrimination of Arab and Muslim persons attempting to travel to the U.S. under the program. CBP has made it clear that answering the question is optional and in not volunteering the information, individuals will not be denied entry. Nathan White, a senior legislative manager with the public interest group Access Now, argues that “the process to enter the U.S. is confusing, and it’s likely that most visitors will fill out the card completely rather than risk additional questions.” White notes that foreign travelers often see CBP agents as “intimidating, uniformed officers – the same officers who will decide which of your jokes are funny and which ones make you a security risk.”  Access Now delivered a petition with 2,300 signatures opposing the new question.

The implementation of the query on Form I-94W on the ESTA system by CBP agents under the Department of Homeland Security has public interest groups unsettled. These groups are concerned that foreign travelers’ “usernames, posts, contacts and social networks will be exposed to intense scrutiny.” The letter sent by the ACLU was also signed by the Council on American-Islamic Relations, the National Immigration Law Center, and the Consumer Federation of America. CBP again explains that they will only be able to access and see what has already been posted publically on users’ profiles. The Office of Management and Budget approved the additional question earlier this month.