By Cherese Jackson on September 10, 2018Comments Off on This Is Why Nike Does Not Care If People Burn Their Shoes 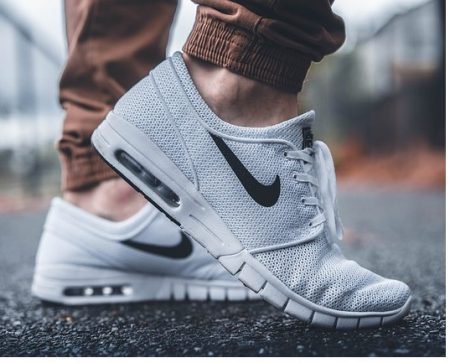 Not long after Colin Kaepernick was named the face of a Nike advertisement, shoes went up in flames. Regular everyday Americans started to burn their shoes and defile an icon which for years has stood for victory, freedom, and determination. Now, angry ex-supporters are destroying their own property in order to make an opposing statement. However, to damage a product already purchased does nothing to affect sales or the company’s brand. Truth is, Nike does not care if people burn their shoes.

Kaepernick, the former San Francisco 49er, has become affiliated with either standing up against the oppression of people of color or disrespecting the troops. Simply stated, he started a protest to support, “justice and liberty for all.” Kaepernick’s critics seem to think they are making some sort of statement, but they fail to realize that this is both stupid and ineffective. Destroying personal property does not harm Nike at all because the shoes have already been purchased.

In other words, burning shoes or cutting off the symbol from socks and other items does nothing to harm the company’s sales or give the middle finger to corporate like angry folk seem to think it does. Nike, who also owns Converse, does not care one way or the other when idiots burn their own shoes. According to the company’s spokesman, it is more important to be on the right side of history. He said:

Nike’s team recognized that, even with links to the league, they wanted to be socially conscious and authentic in the spirit of what ‘Just Do It’ meant. Colin was the ideal fit and nobody represents that quite like Mr. Kaepernick.

Disgruntled former customers who refuse to reconsider burning their Nikes or have already done so might want to include Converse, Under Armour, Puma, and Adidas while the fire is hot. All of these brands are associated with the shoe giant. However, Nikes biggest thrust of support comes from black America, athletes, and rappers. So, if white angry folk are burning shoes or boycotting the company, Nike does not really care. 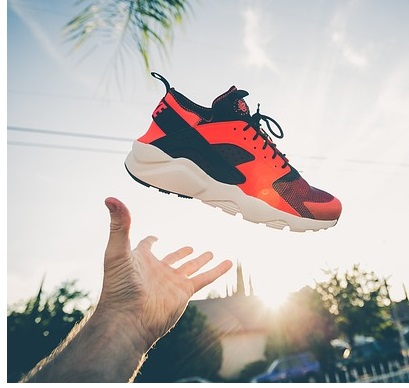 The company is fairly insulated and not too worried about alienating people. It is insane to think that a brand of this magnitude would not have thought this through prior to making such a bold statement. Should any customer want to use this as a reason to never buy from Nike again, the company is probably happy to say goodbye. The shoe guru wants those who are civil activists, urban artists, positive contributors to society and culture shapers to sport its brand.

Nike is a multinational corporation that still has issues of diversity and sweatshop labor internally. However, unlike other companies, with the same struggles, who tend to embrace civil rights heroes after the fact, Nike is at the forefront of history by doing it in real time. The sneaker giant has other deals in the works so even if they take a hit because of Kaepernick, the company will still make a lot of money off the NFL – without approval from the critics.

Sports have long been used as a platform for the country’s civil rights movement. Athletes such as Kareem Abdul-Jabbar, Jackie Robinson and the one and only Muhammad Ali, among others have taken risks in the name of a particular belief and stance. Kaepernick has taken a similar position by kneeling and Nike stands by him. The brand made a very calculated decision; it bet on the odds that it can outlast the other brand called Donald Trump. Go ahead and burn those sneakers and sabotage the icon, Nike does not care.  #JustDoIt