A Closer Look at the Environmental Triggers of Autoimmune Disease

By Cherese Jackson on October 2, 2018Comments Off on A Closer Look at the Environmental Triggers of Autoimmune Disease 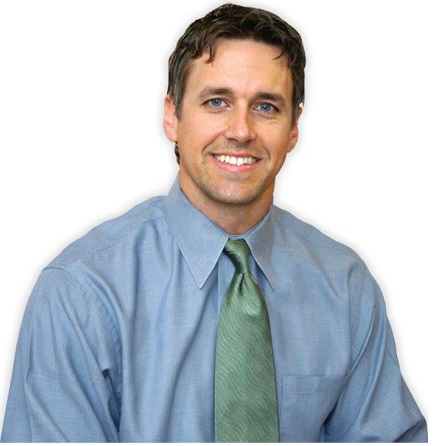 So, how can we tell if environmental elements have placed us at risk for autoimmune disease? Unfortunately, symptoms do not always present themselves until we are under a full autoimmune attack. However, symptoms such as brain fog, fatigue, abdominal pain, and nausea are common signs of early autoimmune response as a result of an environmental trigger.

We are exposed to environmental toxins and bacteria through the food we eat, the air we breathe and the water we drink. If you have symptoms that you believe could be related to autoimmune reactivity, speak with a healthcare professional to determine if testing might be an option for you. We learn more and more about the causes and impact of autoimmune disease every day, so determining any triggers you may have can set you on a path toward a much healthier, happier quality of life.

Dr. Chad Larson, NMD, DC, CCN, CSCS, Advisor, and Consultant on the Clinical Consulting Team for Cyrex Laboratories (www.joincyrex.com). Dr. Larson holds a Doctor of Naturopathic Medicine degree from Southwest College of Naturopathic Medicine and a Doctor of Chiropractic degree from Southern California University of Health Sciences. He is a Certified Clinical Nutritionist and a Certified Strength and Conditioning Specialist. He particularly pursues advanced developments in the fields of endocrinology, orthopedics, sports medicine, and environmentally-induced chronic disease.