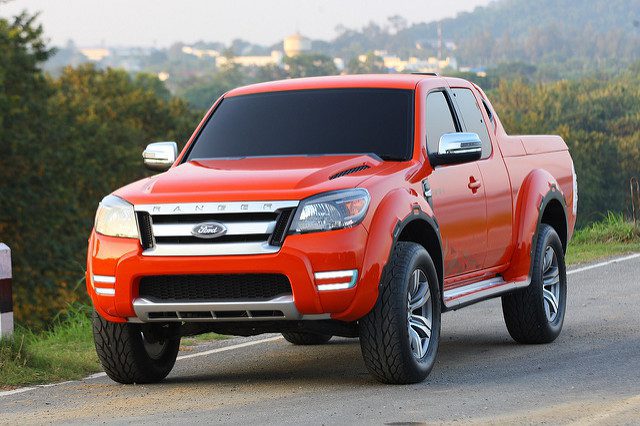 This is due to a malfunction that was found in the inflator of the air-bag which caused it to potentially explode and cause injury.

The Ford recall is one of the largest in the history of the United States and is part the most recent Takata recall of airbag inflators.

Takata uses a chemical called ammonium nitrate to create a blast which will distend the air-bag. However, the canister can disintegrate because of heat, weather, and humidity. After this happens, the explosion can shatter the metal canister that is supposed to accommodate it.

The car company has stated that there have been no reports of injuries caused by the defect.

However, 23 people worldwide were killed by inflators sold by different brands other than Ford.

Ford has told people who have  the following cars to get to a dealer who will replace the tainted part that has been recalled for free:

The recall from Takata has been one of the biggest in United States history. In Sept. 2017, Acura and Honda had 1.4 million cars recalled because of this very issue. In December, Lexus and Toyota had 65,000 of their vehicles recalled.

Ford stated they would pay a settlement of $300 million to consumers due to economic loss caused by the recall from Takata.

The NHTSA reported that Takata has 50 million airbags that were deemed defective. Approximately 37 million of them are located throughout the United States.