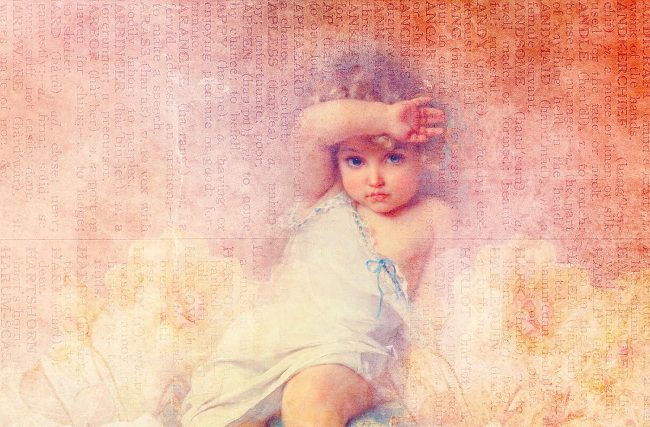 The 2018-2019 flu season is in full force and the deaths of unvaccinated children are rising. Alarmed health officials are reminding parents and guardians to vaccinate their children. It is not too late. “Flu illness is more dangerous than the common cold for children,” according to the Centers for Disease Control and Prevention.

The CDC estimates 11.7 million people have contracted influenza between October 2018 and January 2019. As of January 26, 24 children have lost their lives after contracting the virus. While this is lower than the previous season’s deaths of 80 youngsters for the same time period, any loss of life is harsh.

In the last week, several children passed away. The most recent was a 3-year-old in Cincinnati, Ohio, according to WTOL Toledo on Feb. 5, 2019. Earlier in the week, Ashanti Grinich, age 4, died from pneumonia after contracting the flu, in Garland, Texas.

On February 1, Michigan Department of Health and Human Services reported the death of a second child in the state. The school-age child was from Alpena County. The first youngster from Osceola County passed away in December 2018.

Based on health department reports, the virus seems to be hitting some states harder than others. On Jan. 29, 2019, the Sevier County School District in western Arkansas closed its schools after 300 students called out sick citing symptoms of the flu. Officials sent a letter to the district’s parents with the announcement that there would be no classes “to prevent further illness and loss of instructional time.” The schools were scheduled to reopen on February 4.

Children Under 5 at High Risk for Influenza

Children under 5 and adults over 60 are at highest risk of serious complications from contracting influenza. Babies 6 months and younger suffer a greater risk, as do American Indian and Alaskan Native children.

Youngsters between 6 months and 18 years old with health problems such as asthma, neurologic and neurodevelopment conditions, and chronic lung disease. Those whose immune system is compromised and kids with blood, endocrine, kidney, liver, and metabolic disorders are also at risk.

Severe obesity may also increase the risk factor as it is with adults. The CDC defines childhood obesity “as a body mass index (BMI) at or above the 95th percentile, for age and sex.”