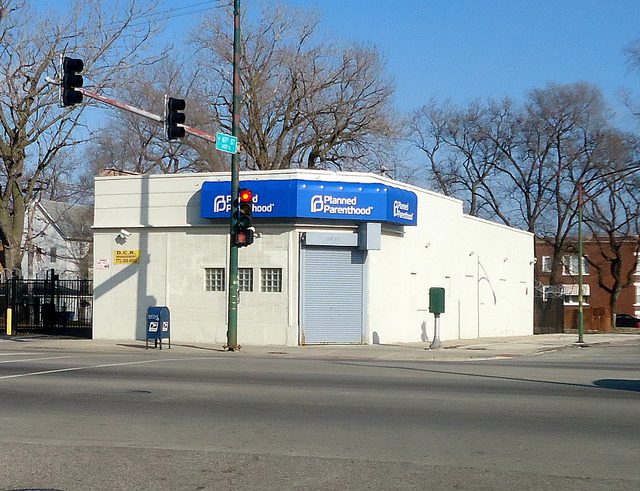 On Feb. 22, 2019, the Trump administration issued a rule to restrict federal funding to Planned Parenthood and other groups that provide referrals for abortions.

The subject of restricting abortion funding was first brought up last year by the Department of Health and Human Services, and the rule would ban any organization from performing abortions if they are performed in a facility that receives federal funds for any other services. The Trump administration rule will also stop funding organization which refers women to another provider to perform an abortion.

Democratic governors have already said they would sue to stop the measure from being implemented.

Supporters of the new Trump administration rule say federal money should not be used to fund abortion, while opponents say this will prevent women from obtaining abortion counseling and the procedure.

The gag rule is unethical and unconscionable. Imagine if the Trump administration prevented doctors from talking to our patients who have diabetes about insulin.

Susan B. Anthony List, a Pro-Life group’s president Marjorie Dannenfelser said The Protect Life Rule would not cut funding to discuss family planning. It will direct tax dollars to facilities that provide women’s health care, but will not perform an abortion.

The Trump administration rule brings back a policy from Ronald Reagan he signed in 1988. The policy was still in the court system when Bill Clinton overturned it during the first days of his presidency.