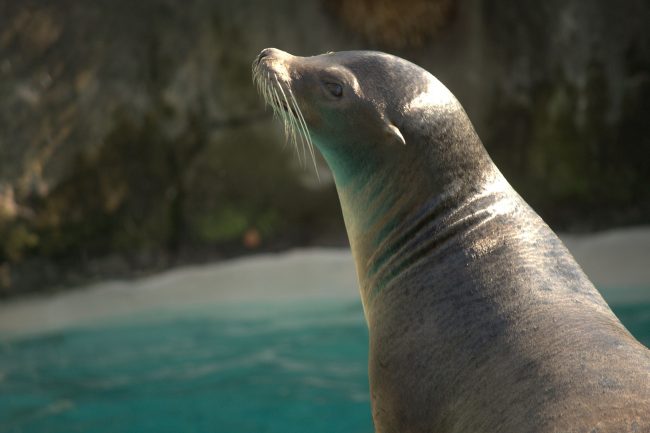 A zoo spokesperson said in 2018 Zoey was diagnosed with oral squamous cell carcinoma. She was administered a new cancer treatment called stereotactic radiation and was the first sea lion to receive it.

Zoey’s tumor was mapped on Aug. 21, 2018, and she received her first cancer treatment. Within one day after the treatment, she was swimming again and was interacting with the other sea lions.

Zoey also began to eat a regular diet and resumed all normal activities and training sessions. Zoo staff was hopeful the treatment would work and Zoey would continue to get stronger.

Unfortunately, recently her health declined, and the decision was made the kindest thing was euthanasia.

The zoo released a statement saying:

Zoey was a wonderful sea lion and will be missed not only by the Zoo staff and all of her keepers but the many visitors who gave her love and support through her illness and years at the zoo.