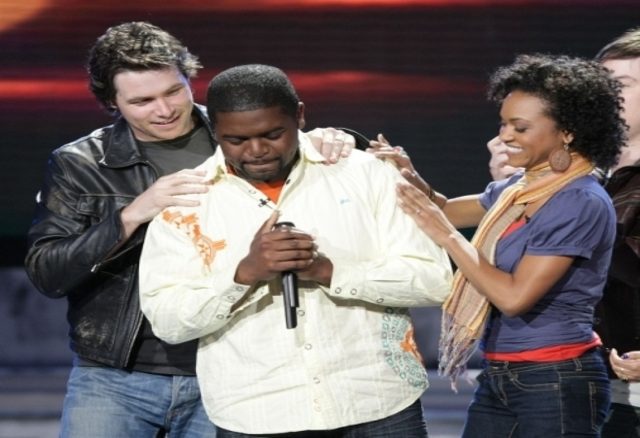 Chikezie Eze, a constant on “American Idol” in 2008 claims his ex-wife, Linda Iruke, disappeared after abducting his children over a year ago.

TMZ received legal paperwork showing that the LA District Attorney’s office was authorized to start an investigation into the disappearance. The documentation noted that there was a reason to allegedly believe the children were “concealed, detained, and taken” by his ex-wife.

Eze said in an interview with TMZ that Iruke disappeared. Friends and family have not had contact with her for a year. The courts felt it had the right to file paperwork with the child abduction unit at the district attorney to start an investigation. He continued by saying he now can try to find his children and what concerns him the most was how she cut off everybody that she knows.

Eze reported that Iruke’s mother and siblings have been incredibly supportive, and his ex-mother-in-law wrote a letter supporting him. He said everybody agreed on the fact that they want the children to be safe at home.

Eze and Iruke’s break-up has been difficult. TMZ reported that last week Eze was accused of domestic violence. Iruke claimed his behavior forced her to leave their home and move into a safe house in Aug. 2017. Iruke was granted a restraining order.