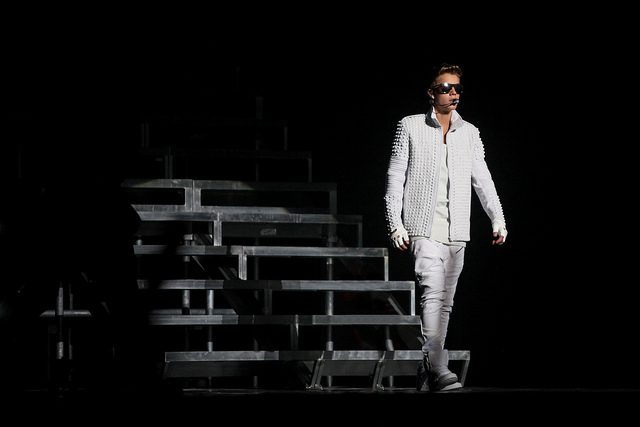 Justin Bieber posted on his Instagram on March 25, 2019, that he would be leaving music to focus on his mental health.

On Instagram Bieber said he understood his fans wanted a new album from him.  He also said he was touring his entire life from the time he was a teenager until his early 20s.

Bieber continued by saying he knew his fans saw that he was unhappy during his last tour and he does not deserve that, and the fans do not deserve it.  He felt fans pay and attend a concert to have fun and he could not provide that during the final shows of his tour.

Bieber said he had many issues which were deep-rooted issues that he wanted to spend time focusing on them. He did not want those issues to affect his marriage, and he wanted to be a good father.

Continuing, he said music is important to him, but nothing was more important than family and health.  He promised to record an album as soon as he could and would return to music when ready.

In 2015 Bieber released his album “Purpose.” Two years later, his tour abruptly ended early due to circumstances beyond his control.