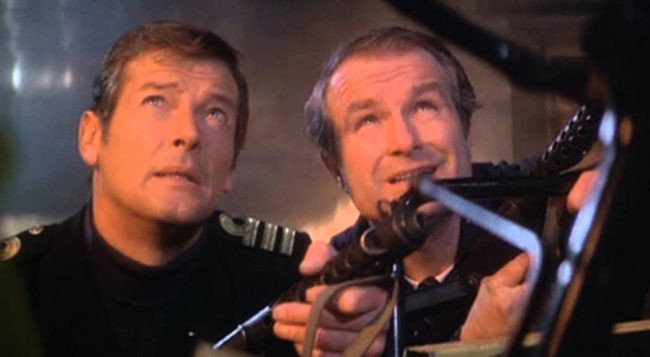 According to the official Gerry Anderson Website, Shane Rimmer, who provided the voice on Scott Tracy in “Thunderbirds” died on March 29, 2019. The cause of death was not revealed. His wife Sheila verified the news and said he died at home.

He started his work in cabaret, and between 1964 and 1966 he voiced the pilot for 32 episodes of “Thunderbirds” which became one of his signature roles.

The actor also appeared in “Coronation Street,” and “Casualty,” and was cast regularly in fantasy and science fiction projects such as “The Gunfighters” and “Doctor Who.”

Rimmer is survived by his wife Sheila with who he had a 55-year marriage, sons, and grandchildren.