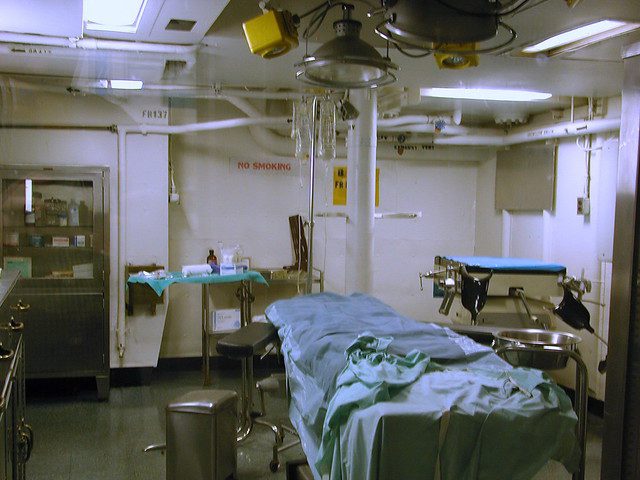 Two hundred people who visited the UC Davis Health in Sacramento, California’s emergency room on March 17, 2019, we noticed by letter that there was a possibility they were exposed to measles.

The letter said: “You will need to notify your primary health care provider and your child’s provider of possible exposure to discuss your vaccination history, possible risk of infection, and any other questions you may have.”

On March 17, a young girl was brought to the ER with generic respiratory issues. It took two days for the doctors to suspect measles caused the problem. At that point, the girl was put in isolation.

Measles is highly contagious. The next patient who was placed in the room the girl occupied was a boy who was seven years old who has a terminal illness. So far, the boy seems to be fine.

According to the US Centers for Disease Control and Prevention, measles can be spread through sneezing and coughing. The virus can stay alive up to two hours in the air where a person who was infected sneezed or coughed.

Symptoms being to appear nine to 12 days after an individual was infected. Measles generally begins with a cough, fever which could be mild or moderate, runny nose, and conjunctivitis. A rash develops around two to three days later.

Measles can be prevented by getting a dose of the MMR vaccine, which protects against measles, mumps, and rubella. Children should get the first dose at 12 to 15 months and a booster when the child is age 4 to 6. According to the CDC, the MMR vaccine is 97 percent effective.
Barbara Sobel

CNN: 200 people notified of possible exposure to measles in California ER
Popular Science: A girl with measles exposed 200 people to the virus in a single ER