Drake Is Working on a New Album and Will Tour 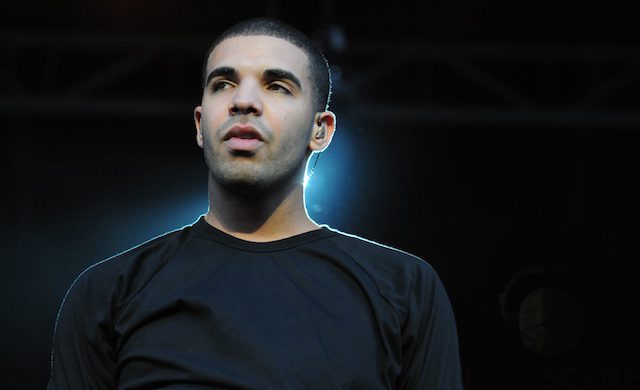 New music will be coming from Drake in the future.

In 2018, the 32-year-old Grammy winner released his album “Scorpion” which went platinum.

On April 9, 2019, at the last show in London on his Assassination Vacation Tour, Drake thanked the fans for being there and promised them he would have a new album next year.

Drake posted a video to his Instagram saying “There is one of my most favorite places in the entire world to be. So let me tell you what I am going to do. I started last night if I am going, to be honest with you. What I am going to do is after I go home, I am going to record a new album, so next year I can come back here to London, and we can do all of this all over again.”

Initially, Drake said he was going to take a break before hitting the studio after his “Aubrey & The Three Migos Tour” with the trap trio which concluded in Nov. 2018.

Drake also teased he will be collaborating with Future on their sequel to “What a Time to Be Alive” which was released in 2015.