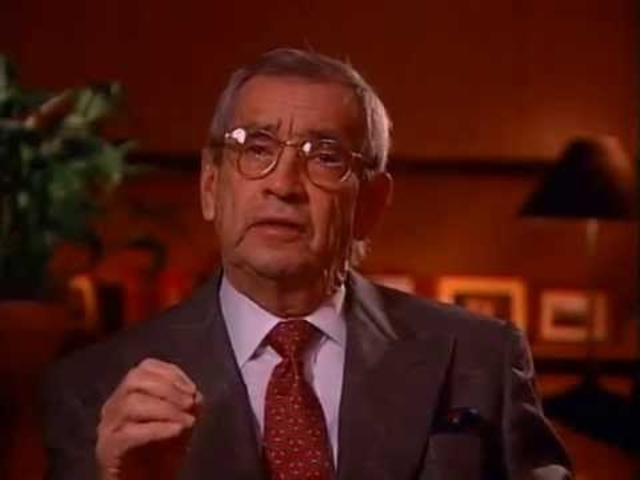 Lou Weiss, William Morris Agency chairman emeritus died on April 8, 2019, after complications arising from an appendectomy. He was 101 years old.

Weiss retired from the William Morris Agency after working there for 70 years in 2007. During that time there, he became one of the most powerful television agents in the industry.

Weiss ran the William Morris Agency’s New York television office as their Executive Vice President and became a board of directors member in the 1960s.

In 1987, Weiss along with his friend Norman Brokaw became Co-Chairman of the board. He brokered the ABC deal for $1 million in 1976 for Barbara Walters. This made Walters the first female anchor of a major network news show. She also became the highest paid.

Weiss married Alice May Helhor in 1944, and they were married for 75 years.

Weiss is preceded in death by his wife who died on Dec. 29. His son Stephen died from Myeloma in 2013. He is survived by his children Ann, Evan, and Jeffrey.