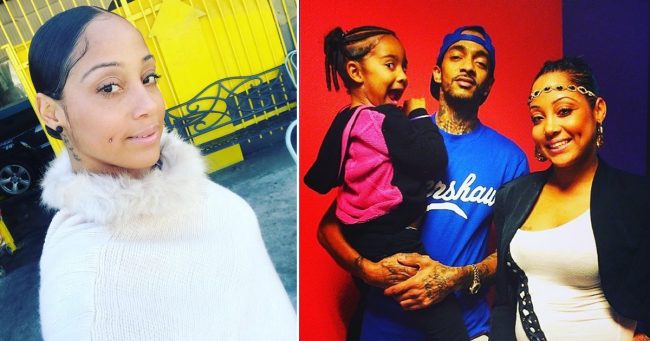 It is alleged that before Hussle’s death on March 31, 2019, he was the primary caretaker of his daughter.

Smith lived with Ermias Asghedom (Hussle’s real name) and Emani until 2014 or 2015. Documents say she was in constant contact with Emani weekly.

Tanisha Foster (who goes by the name Asghedom) did not respond to the paperwork.

Hussle has a child with the actress Lauren London, Kross who is two years old. Kross resides with London, and there is no concern for his well-being.

On April 2, in on Instagram a memorial to Hussle, Smith posted “I got your daughter Emani. Do not worry.”

There has been no ruling from the judge on guardianship, and Tanisha Asghedom has not commented on the matter in public.