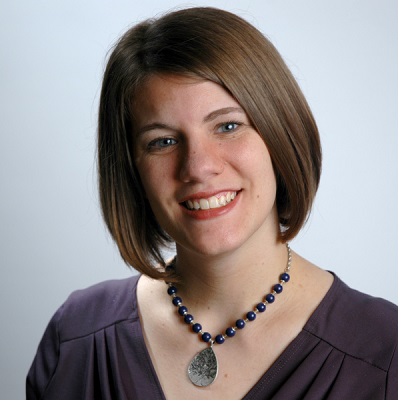 Christian mavericks around the world mourn the death of one of their heroes. Rachel Held Evans, or R.H.E., as she was known, was one of the most powerful figures in contemporary Christianity. Although raised in an evangelical home, she spent much of her adult life challenging the harmful role that conservative American culture plays in Christianity. Her very public, vulnerable exploration of faith empowered rejected believers and non-believers alike to claim their rightful place as Christians who also hung out with rejects and oddballs.

The well-known Christian blogger, author, and joyful disrupter died on Saturday from massive brain swelling after being hospitalized for an infection, according to her family. The 37-year-old leaves behind a husband, two small children, and four books to her name. Her death has been met with an up-swelling of grief and appreciation from loyal readers, famous pastors who sparred with her, and, especially, young people who saw her as a mentor.

Evans’s ideas often set her at odds with many white evangelicals causing frequent spars with religious conservatives. She never shied away from public conflict on social media. She fiercely insisted that God’s love included everyone, and she attempted to offer those who had been shunned by the church or conservative Christianity a way to return. Evans did not lead a so-called movement, instead, she invited people to come along as she worked through her relationship with Jesus.

Evans was a radical activist who influenced people near and far. She believed that the life of Jesus and his teachings embodied a radically inclusive love—for prostitutes, lepers, and tax collectors, among other outcasts. Her work involved both welcoming and “amplifying” disparate voices within Christianity.

To the hardcore legalistic “grace-filled” evangelicals, she was misguided, but to those who need Christ’s love the most, Evans was a breath of fresh air. Her message was one of love and inclusion. Unlike much of the Evangelical community, her level of acceptance to those Christians love to judge, mirrored the example of the Jesus she spoke of. 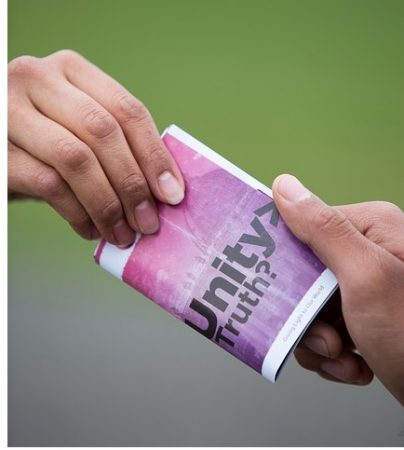 There is no universally agreed-on definition of exactly who or what an evangelical is in American society. In recent decades, the term has been associated with a particular group of Christians who hold conservative and generally Republican ideological and political beliefs. According to a recent Gallup study, the inclusion of the term “born-again” resonates with more Americans than just the word “evangelical” by itself, suggesting that the words “born-again” have more universal applicability than the term evangelical.

In her book, “Evolving in Monkey Town” Evans chronicled her childhood growing up in the evangelical community. She describes the “harsh” ideology that caused her to leave her home and church behind for years before returning as an adult. However, when Evans decided to return to her roots, she came back as a powerful voice for a new generation in the church. She was unapologetic in her thinking and unafraid to challenge the status quo of mainline evangelical concepts.

Upon her return to Christianity, the author engaged in a series of carefully thought out debates with some of the leading figures in American Christian thought. Evans was always willing to stand up for the rejected while encouraging evangelicals to embrace change and inclusivity without losing their faith. Her position as a progressive evangelical was difficult, but Evans embraced the challenge as a powerful writer and a considerate voice of love, hope and acceptance.

Today, Christian mavericks from around the world are mourning her loss. Within the church, Evans was voice was a beacon of hope for women, the transgender, lesbian and gay communities, as well as racial justice for minorities.  Her untimely passing is felt thousands who have received nothing but rejection from the church.  She was thoughtful and kind. Rachel Held Evans will be missed by many, but her works will live on leaving a true legacy within the Christian community and abroad.