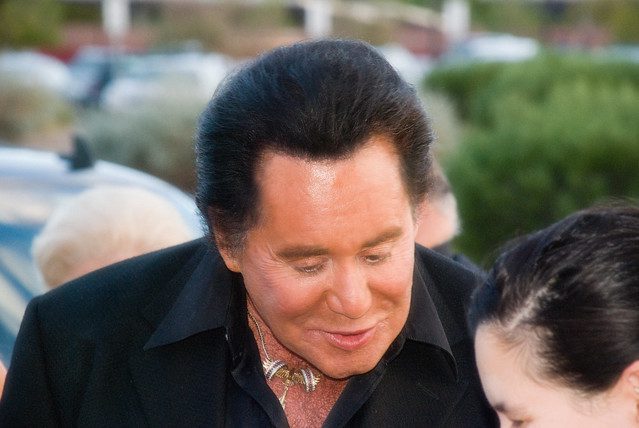 In January 2019, Lady Gaga wrote on her social media page a post saying goodbye to her horse that was dying. This post was seen by Wayne Newton, who breeds Arabian horses.

Gaga was attending an event for the Critics Choice Awards in January, and she left early to spend time with Arabella, her horse whose health was deteriorating.

At the time she wrote on social media:

I am so very honored and blessed to have won this evening an award for Best Song and also Best Actress next to Glenn Close. My heart is full of pride. However, it makes me very sad that after the event, I learned that my horse, who is my angel, Arabella, is currently dying. I have to leave quickly to be with her and say goodbye.

Newton said when he read Gaga’s message is gave him chills. The entertainer owns 45 Arabian horses. He also recognized Arabella’s name and traced the horse’s bloodline to a horse in his stable Aramus, a white Arabian.

Newton purchased in 1970 Aramus for his breeding program. The horse won multiple competitions in the United States and Canada.

Aramus bred several different horses, and one was named Arabella.

When Lady Gaga’s horse died, I immediately thought it was part of Aramus’ bloodline. I was touched seeing how much Gaga loved Arabella and wanted to reach out to see if she wanted to come to Shenandoah and see if she wanted another one of my horses.

Since the 60s, Newton has been one of the world’s most prominent horse breeders. He says the offer to Gaga remains.

Newton said: “Horses are always there when I needed them through all my ups and down. Whenever I need to find sanity and peace, I go to my horses. I know what it is like to love and lose a horse. I would love to Gaga come to see the horses.”