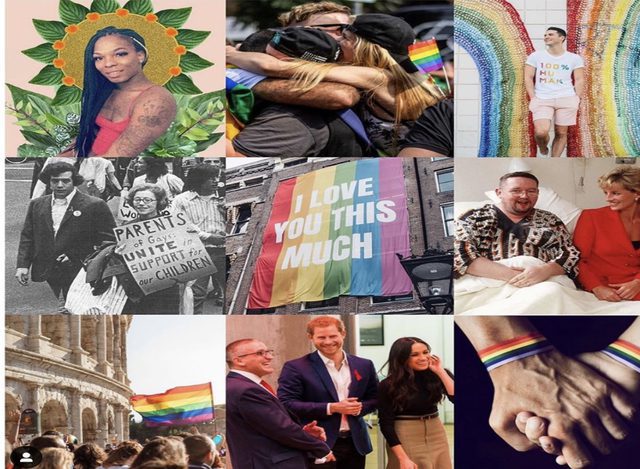 On June 1, 2019, Prince Harry and his wife Meghan Markle posted on Instagram a collage of photos in honor of Pride month.

Included in the collection was a photograph of Muhlaysia Booker, a transgender woman from Dallas, Texas who was murdered one month after a video surfaced showing her being beaten in a hate crime.

The royal couple wrote on their official Instagram “The month of June we will pay tribute to those organizations which support the LGBT community – those who are old and young and their friends and families. We will post accounts the remember the past and are hopeful that they will have a deserved future which is more inclusive.”

Booker told police that the men who attacked her screamed at her homophobic remarks while she was being beaten.

The attack left Booker with her wrist broken and a concussion.

In April, police arrested individuals involved in the assault, but they have no suspects in the Booker murder. Police said that the attack was similar to other attacks on two trans women.

Harry and Markle did not mention Booker by name. The post also included a photograph of Princess Diana with an AIDS patient.