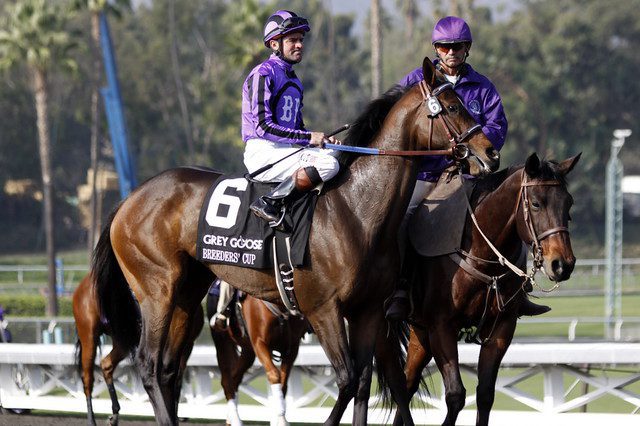 A 4-year-old gelding named American Currency trained by Hall of Fame trainer Jerry Hollendorfer on June 22, 2019, became injured while the horse was exercising and had to be euthanized.

American Currency was the first horse death at the Santa Anita Racetrack that occurred on a training track which is not used for racing.

This was the fourth horse trained by Jerry Hollendorfer to die at Santa Anita. Hollendorfer also had two horses die at another racetrack, Golden Gate Field, which is a Santa Anita Sister Track.

In 2011, Hollendorfer was elected into the Hall of Fame and the National Museum of Horse Racing. The trainer has over 7,600 wins. This number is the third most wins of all trainers.

Hollendorfer is known to buy horses when they are young at actions, with his own money, priced in the low to mid range.

American Currency was the 30th death at Santa Anita since December 26, 2018. Santa Anita will close for the season on June 23.