Disney+ Subscribers Can Still Get Hulu Without Ads, but the Bundle Is a Bit More Complicated 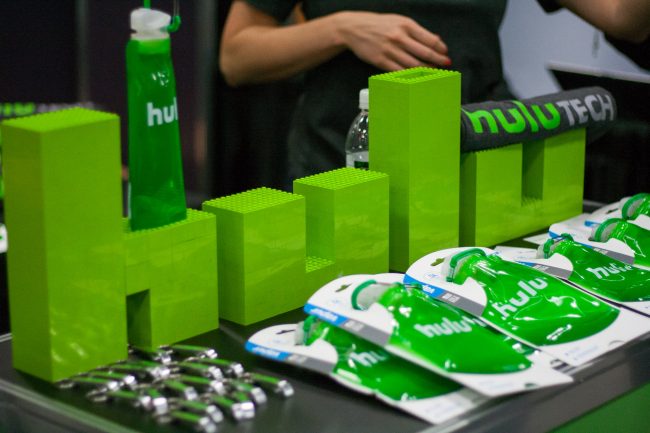 With the launch of the new Disney+ service on Nov. 12, the world of streaming got a little bit bigger. With even more options for where a person can watch curated content, it can be hard to afford all of the services out there. However, Disney wants to help with that. In fact, they are even offering a bundle package that would allow customers to combine two other streaming platforms.

Leading up to the Disney+ launch, customers were made aware of a special bundle that would allow them to not only get the Disney streamer, but also Hulu and ESPN+. The only real downside to this bundle offer was the fact that there was no option to get the ad-free Hulu. For many people already paying $11.99 to Hulu for ad-free viewing, this was a bit of a drawback.

However, it seems that there may be a way around the current Disney+ bundle’s lack of ad-free Hulu. Thanks to the Hulu Help Center, customers have been given directions that would allow them to still create a bundle featuring Disney+, ESPN+, and Hulu without ads. Plus, according to “The Verge,” the difference in price from the current Disney+ bundle and this ad-free Hulu option is just $1.

According to “Lifehacker,” it involves a multistep process that includes first subscribing to the ad-free Hulu service for $11.99. Then, using the same email from the Hulu sign up, signing up for the Disney+ bundle. Going forward, there will be a credit of $5.99 applied to the Disney bundle, which then allows a customer to pay $13.99 for a Disney+ bundle that includes ad-free Hulu.

Perhaps the only downside to this entire bundle situation is the fact that customers will still have to deal with more than one bill. At the same time, this does offer three streaming services at a discounted price, so in the end, it does not seem like dealing with two bills would be that much of a problem.

Of course, if a person does not care about ads, there is still the standard bundle on offer, which gives customers all three services for a great price. At $12.99, it is hard to say no to the chance to have the hottest streaming service currently on the market, as well as access to sports and Hulu.

However, if a customer has no desire to go in on the triple bundle, that is not a problem either. Not only is Disney+ relatively inexpensive at $6.99 per month, but there are other ways to get a deal. This includes taking advantage of the Verizon offer that would allow customers to enjoy a year of Disney+ for free.

Customers looking to save money on their Hulu subscriptions, may want to check out the Hulu Help Center, as it will act as a great guide to getting everything set up correctly.