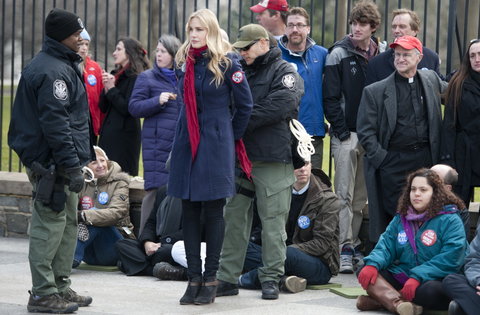 This Sunday hundreds of protesters of the Keystone XL pipeline were arrested for strapping themselves to the White House fence.  This peaceful protest of over 1,200 participants was intended to be a message to President Obama to put an end to the creation of the pipeline. The Group of over 1,200 demonstrators was comprised of […] 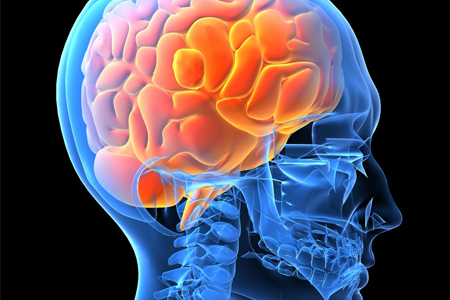 Recent research published in the medical journal The Lancet may lead to improved health conditions of persons suffering from the disease ALS, also known as Lou Gehrig’s disease. Researchers working on this study concluded that a modified diet including higher calorie intake and increased carbohydrates could be a viable ALS treatment. The study, which took […] 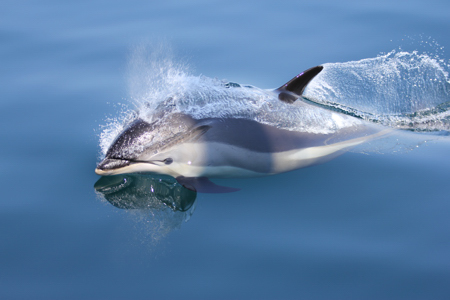 Due to seismic blasts and oil drilling in the Atlantic Ocean off of the coast of America, the lives of 138,000 marine animals, including the endangered North American right whale will be threatened. The oil drilling will involve underwater investigation through the use of seismic blasts which could cause harm to marine life, and has […]