James C Brown was today convicted of four murders of women he met through a website. The Detroit man now faces life without the possibility of parole when he returns for sentencing on April 15. The murders all happened in a period of days in December 2011, and each time the women were murdered […] 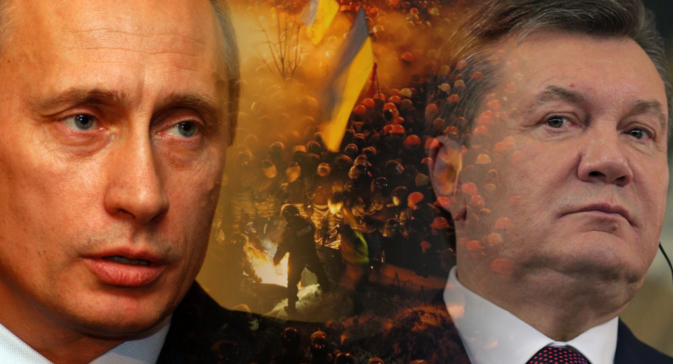 Russian pressure on the new Ukraine grows, as armed men are reported to have taken over a strategic airport. Yesterday armed men seized control of Simferopol airport in the Crimea, a region of the Ukraine that has a long history of Russian military presence, but no-one yet seems to know who they are. Are they Ukrainians […] 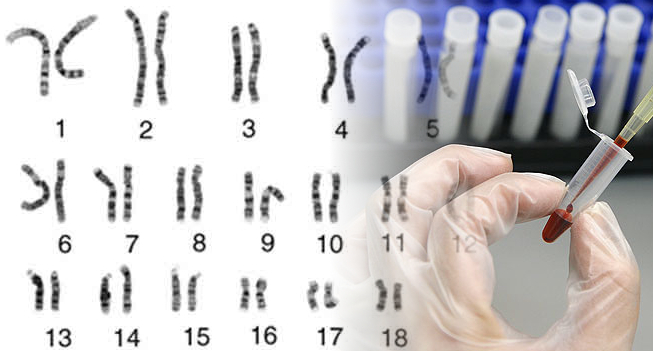 A new study has shown that prenatal DNA tests accurately detect fetal disorders. The tests are typically used to detect conditions such as Down’s syndrome, and have proven more accurate that previous methods in a trial published in the New England Journal of Medicine. The new results are important as many people in the US […]