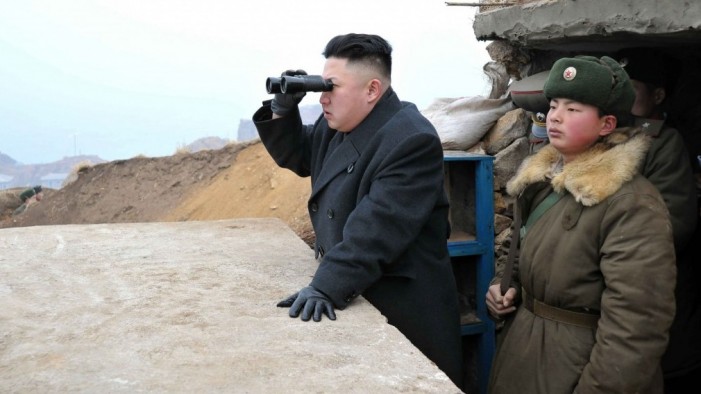 The foreign ministers of South Korea and China have issued a public statement that nuclear tests by North Korea threaten peace and stability in the region. Recent activities at a nuclear test site indicate the North Koreans may be preparing for a nuclear test. Chinese Foreign Minister Wang Yi has held talks with South Korean […] 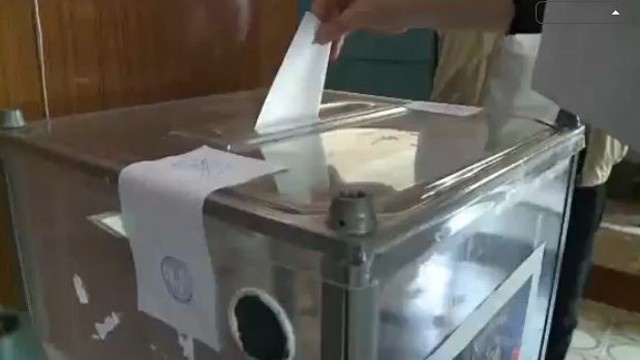 A computer hacking group called CyberBerkut attempted to alter the Ukrainian presidential election. They did so by having an administrator at the Central Election Commission (CEC) plant a virus from an internal computer that granted the hackers access. Victor Yagun of the Security Service of the Ukraine held a press conference announcing the cyber attack. […]

Tensions Between China and Japan Escalate in the East China Sea 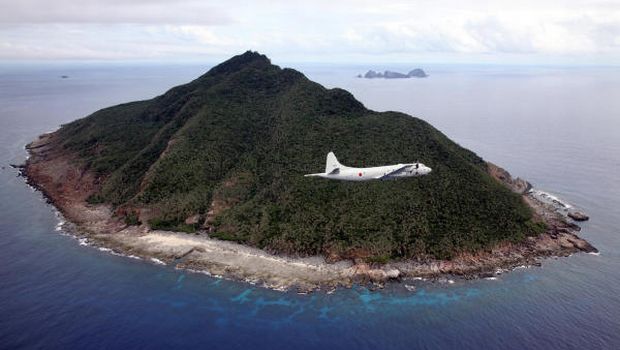 In two separate encounters, Chinese fighter jets flew too close to Japanese reconnaissance planes over the East China Sea. The incidents further increase tensions over a set of deserted islands known as the Senkakus Islands by the Japanese, the Diaoyu Islands by the Chinese, and the Diaoyutia Islands by the Taiwanese. During the first encounter, […]