iOS Masque Attack Affected No Users According to Apple Inc. 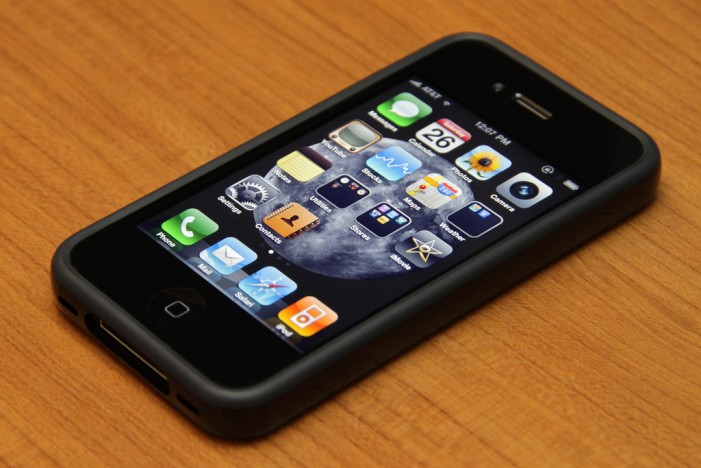 Global technology company Apple Inc. is unaware of any users with devices operating on iOS being affected by Masque Attack, according to a statement released earlier this week. The company declared that no Apple customers had reported any such attacks and that the default security settings built in to the iOS operating system were enough […]

Disneyland Paris Threatened by Young Tiger on the Loose 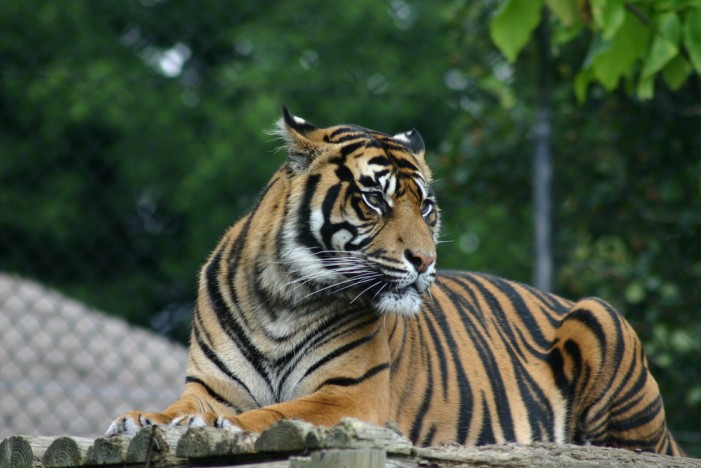 French Authorities have confirmed that a young tiger is on the loose in the nearby vicinity of Disneyland Paris, posing a threat to the popular theme park, as well as several towns in the surrounding area. Authorities have urged residents in the vicinity to stay indoors where possible and if they must travel, to do […] 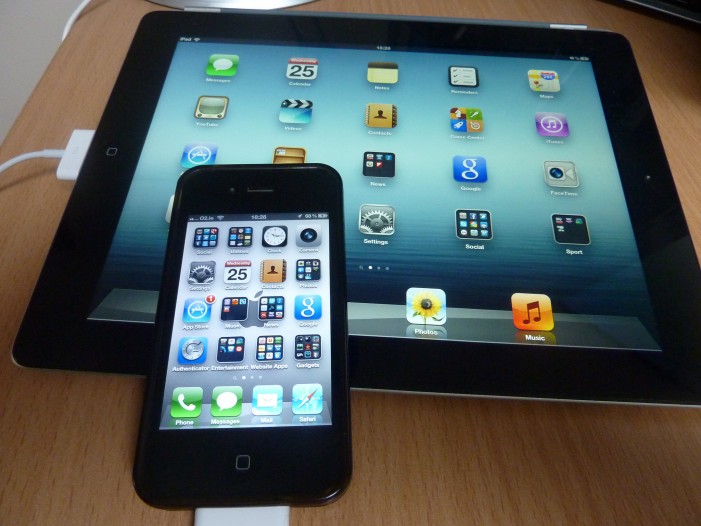 A prominent cyber security firm has released information that Apple Inc. devices including iPhones and iPads are vulnerable to cyber-attack by hackers seeking sensitive or personal data through the company’s iOS operating system. Security researchers have discovered that a mobile app installed using enterprise/ad hoc provisioning can potentially replace other genuine apps already purchased through […]