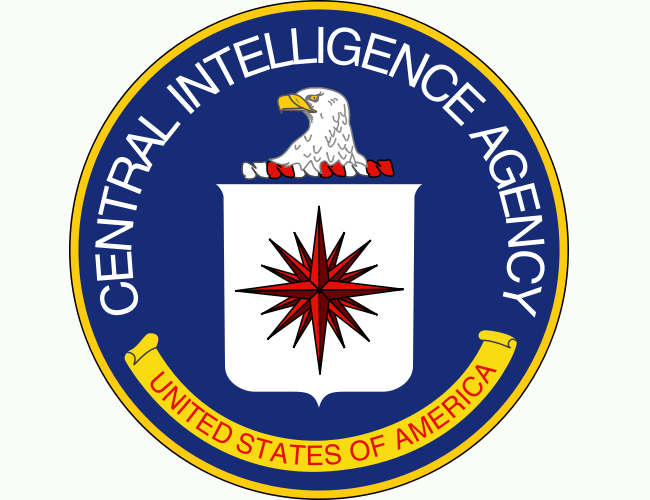 Netflix Slammed by Verizon for ‘PR Stunt’ Over Slow Streaming

Verizon has slammed Netflix and played the blame game over a notice the site sent out to some of its subscribers over slow streaming, with Verizon calling the act a “PR stunt.” The notice attributed the slow service to Verizon’s congested network. Verizon sent the streaming site a cease-and-desist letter over Netflix’s “false accusations” for fear that […]

A study done by scientists from King Abdulaziz University in Jeddah, Saudi Arabia, has confirmed through laboratory testing that camels can transmit the Middle East Respiratory Syndrome (MERS) virus to humans amid increasing cases of the disease, causing the country to eye testing camels in the future. The team used genetic sequencing and found that […]