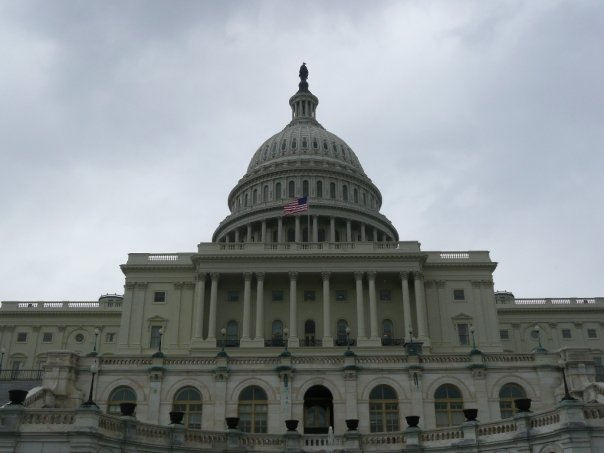 The Republican Party in the House of Representatives recently voted through a measure to continue funding the government into the new fiscal year with the stipulation that the onset of The Affordable Care Act be delayed for one year.  The current bill also includes the repeal of taxes on medical devices.  Before passage of this […]

Another Boeing 787 Dreamliner has been grounded earlier today in Iceland on its way to Poland.  The airline, Poland’s LOT, had to send personnel and extra parts to Iceland in an attempt to fix the problem.  Earlier this month, LOT grounded all five of its Dreamliners to replace air filters that were missing in some […]

Joseph Gordon-Levitt Is a Rising Star in Hollywood [Video] 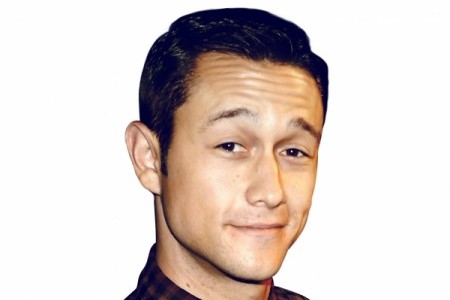 Joseph Gordon-Levitt is the newest top hottie in Hollywood.  With the release of his directorial debut, Don Jon, which he wrote and stars in, it is easy to see this actor is going places.  Last week the star appeared on Late Night with Jimmy Fallon where he competed in a lip synching battle with host […]