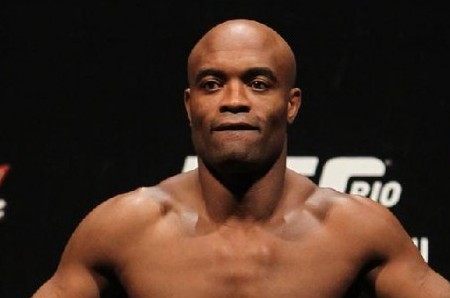 In a message posted on Twitter, Anderson Silva apologizes to his fans, stating, “Brazil I’m sorry. I didn’t want to disappoint you. I gave my best, I swear.” Saturday, in a much-anticipated fight with Chris Weidman, which he was meant to win back his title, the 38 years old fighter ended up breaking left ship. […]

Harold Simmons reportedly died Saturday night. He is remembered as a billionaire, philanthropist and GOP supporter. According to Simmons’ wife, Annette, the 82-year-old had been sick for two weeks prior to his death. Ranking No. 40 on Forbes 400, Harold Simmons is reported to have come from humble beginnings. Born in Texas in 1931, Simmons […]

By Earnestine Jones on December 30, 2013   Entertainment 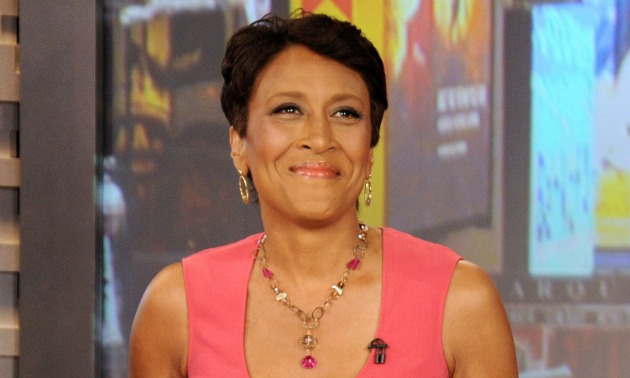 As 2013 comes to an end, a very thankful Robin Roberts posted a message on Facebook thanking her fans, her family and her longtime girlfriend for their support. The message was the first time Roberts has ever mentioned having a girlfriend, thereby admitting that she is gay. Roberts is a 53-year-old anchor on ABC’s Good […]