Islam Critic Not Honored by University 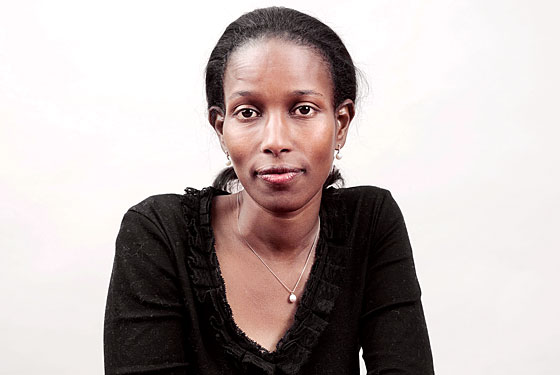 Waltham, MA. based Brandeis University will not honor Somali born Dutch critic of Islam, Ayaan Hirsi Ali. The university had previously planned to award the former member of the Netherlands’ Parliament on May 18, during the annual graduation ceremony. However the University reversed its decision following complaints over Hirsi Ali’s sometimes overt criticisms of […]

Oscar Pistorius Says He Wanted to Protect Girlfriend He Killed

Former Olympian and Paralymian Oscar Pistorius told the family of Reeva Steenkamp, his girlfriend who he shot and killed on Valentines Day of 2013, that he wanted to protect her. As he took the stand in his own defense today, he broke down in tears and said he apologizes to Reeva Steenkamp’s parents for shooting […]

Nanny State Is Always the Wrong Turn, Right or Left 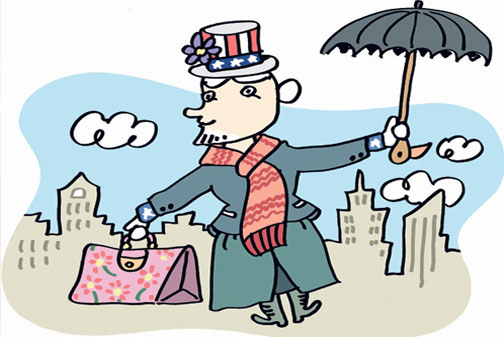 Much has been made recently about the departure of British CNN Commentator Piers Morgan whose critics often painted as a zealot for too muck government, also referred to by its slang term “the nanny state.” Many of his detractors have rightly condemned his over zealous approach to gun control as an apology for excessive government. […]