Ebola and a Cultural Divide

The Ebola endemic is worsening, and the death tolls in regions of Guinea, Sierra Leone, and Liberia are well over 300. The regions have relatively porous borders, and people are travelling freely between the countries, elevating the risk of viral transmission. More and more people are becoming infected, and the cultural divide between healthcare workers and […]

The death toll in west and central Africa is rising, surpassing the worst Ebola outbreak since its discovery in 1976. With fatalities easily surpassing 300, healthcare workers from Doctors Without Borders are struggling to reign in the deadly filovirus (a categorization of the Ebola virus), which has cropped up in Liberia, Sierra Leone and Guinea. […] 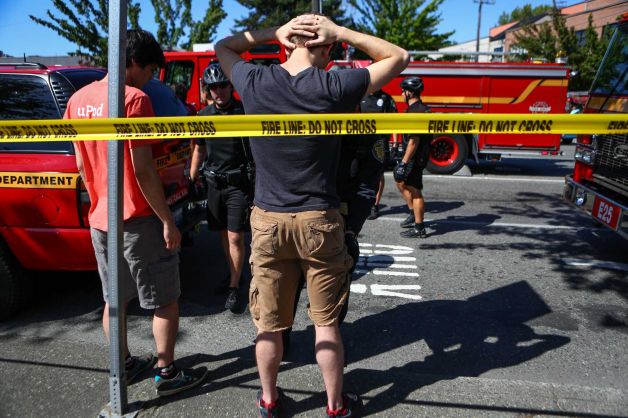 It has been nearly a month since the June 5 shooting  at Seattle Pacific University that killed one student and wounded several others. Recently, accused shooter Aaron Ybarra pleaded “not guilty” to charges set against him in King County Superior Court. Aaron Ybarra’s defense attorney, Ramona Brandes, has filed a notice of intent to claim the insanity defense in […]