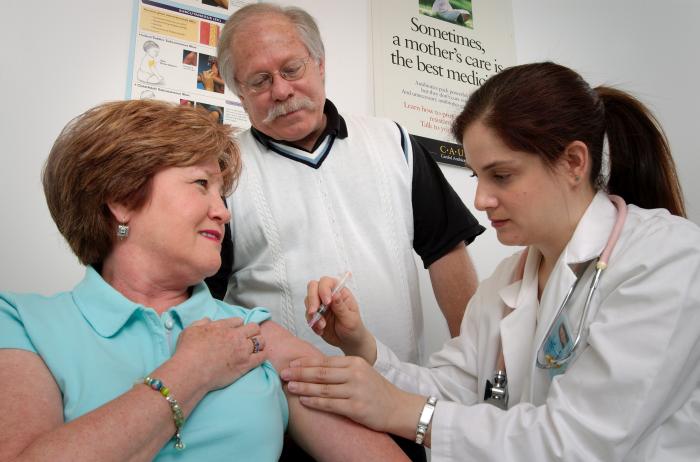 The human papillomavirus infection (HPV) has been linked to increased risk of oral cancer for those who use tobacco products according to a recent study. The paper was published in the Journal of the American Medical Association (JAMA) on Oct. 8. The study was conducted by researchers from the Johns Hopkins University School of Medicine. […] 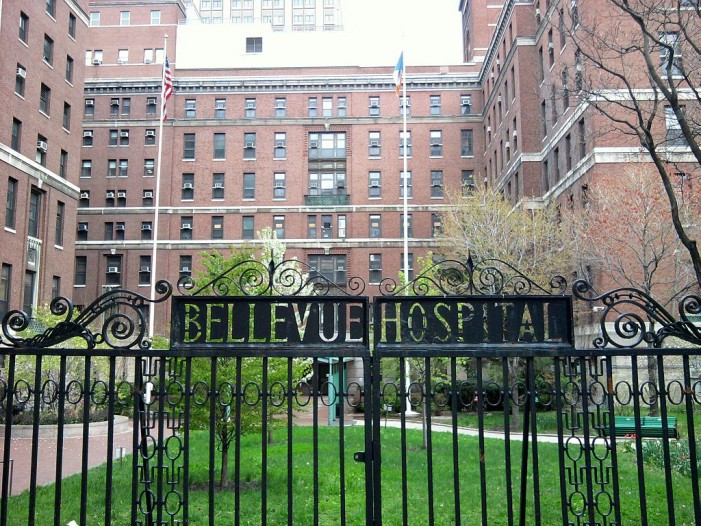 Ebola infected physician Dr. Craig Spencer is reportedly still in isolation at New York’s Bellevue Hospital, receiving anti-viral medications. He has been under quarantine at Bellevue Hospital since Thursday morning. He received a potentially life-saving blood transfusion on Friday, as reported by New York’s Bellevue hospital, where he is currently receiving treatment for the Ebola […]

ISIS operatives in Syria and Iraq have been accused of brutally torturing their hostages before executing them, reportedly in retaliation for U.S. involvement in the region. ISIS rebels control large areas of Iraq and Syria, in their attempt to re-establish the Muslin caliphate. ISIS operatives have beheaded at least four Westerners in an attempt to limit […]