Sanity Prevails: Pakistan Decides to Hunt Down the Taliban 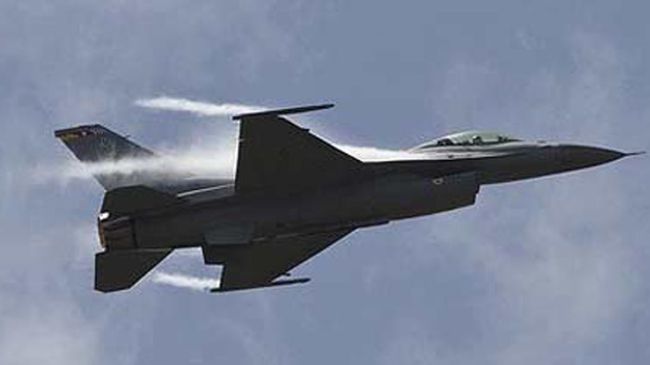 After years of serious deliberations, sanity has finally prevailed as the Pakistani army and government appear to have decided to hunt down the Taliban once and for all. On Sunday, the Pakistan Air Force (PAF) bombarded the Taliban hideouts in North Waziristan, the semi-autonomous tribal region bordering Afghanistan. According to confirmed intelligence reports, the Taliban […] 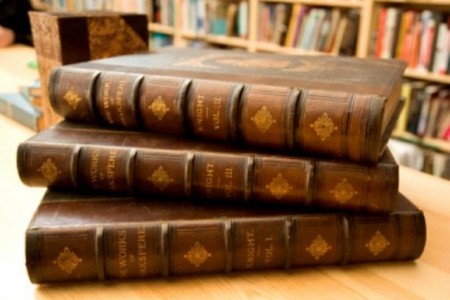 The French regard English as the language of shopkeepers, which, according to them, is in no way fit for verse but the great English poets have proven them wrong. English has a vast and rich repertoire of some of the best verse ever written in any language. Keeping its inherent flaws in mind as it […]

The  writer’s lot in cyberspace is pathetic, resembling the vicissitudes of Roman slave labor.  The fact that these exploited individuals are solely responsible for the historically unprecedented, ever-green growth of the Internet from an exclusive, elitist club to the present-day worldwide of billions of individuals called the World Wide Web, is paradoxical and ironic. There […]