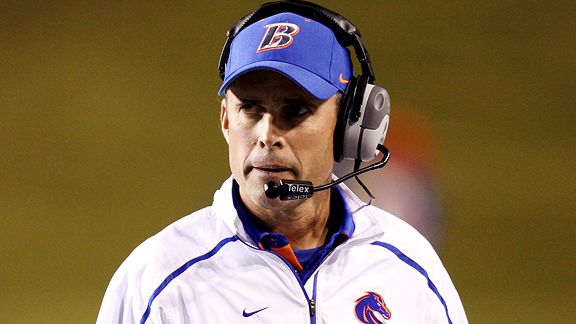 The Washington Huskies have hired their new head coach, Boise State’s Chris Petersen. A day after the Huskie fan base was let down when Jim Mora passed them up to stay at UCLA the school landed the oft-inquired about Broncos head coach. The terms of the deal weren’t disclosed, but sources have claimed that Petersen will […] 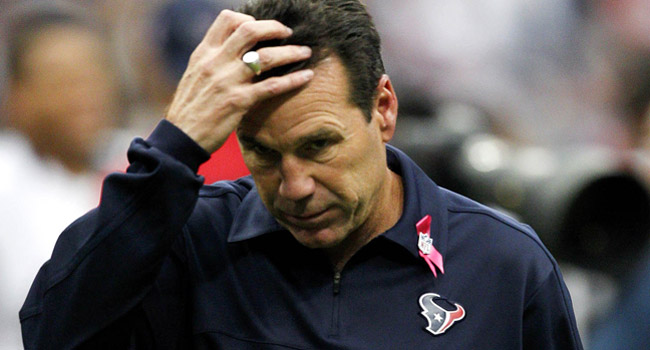 The Houston Texans fired head coach Gary Kubiak Friday morning after a 27-20 loss to the Jacksonville Jaguars. Houston came into 2013 expecting to make a deep playoff run, but have lost 11 straight games to fall to a league worst 2-11. Texans owner Bob McNair announced that the team’s defensive coordinator Wade Phillips will […] 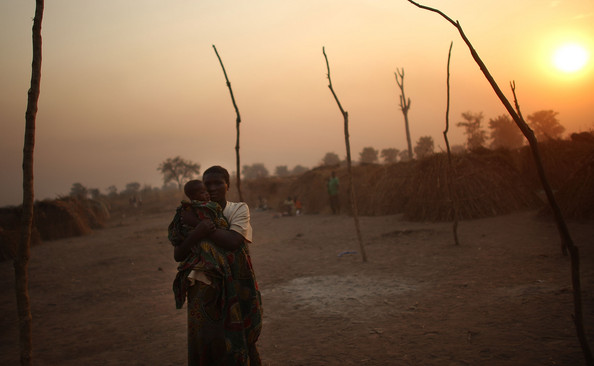 The U.N. Security Council unanimously approved the deployment of African and French forces to the Central African Republic on Thursday. Violence has been non-stop in the country since a coalition of rebels removed President Francois Bozize in March, the latest in a long list of coups since the nation gained it’s independence. The violence is one of fifteen active conflicts ongoing in Africa. Sadly the Central African Republic […]