The record has been noted. Ask the experts. Texas Sen. Ted Cruz’s 21 hour, 19 minute occupation of the United States Senate floor this week was not a true filibuster.  His rambling talk did not halt any proceedings, and he had a definite time restriction. These two characteristics are what classify his address to the […]

Mall Siege in Kenya – Where Did Survivors Hide? 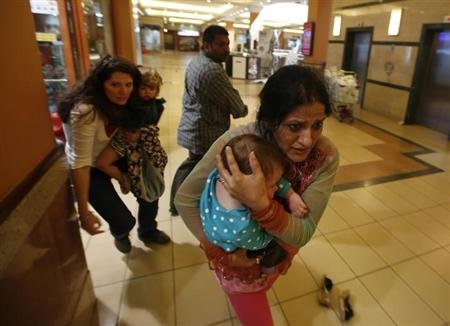 Nairobi’s Westgate Premier Shopping Mall’s halls, shops, and restaurants were turned into bullet riddled, burned out hiding places during the recent siege in Kenya. Where did the survivors of the four-day nightmare hide from the gunmen? Over 60 civilians and at least six members of various security forces have been confirmed dead.  The final count […] 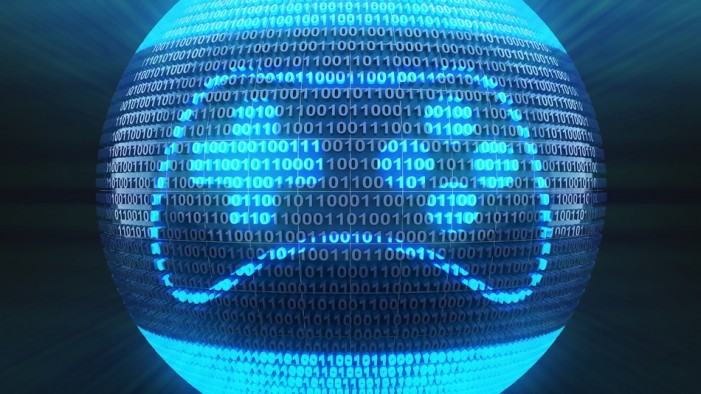 Valve has given gamers a gift. With the possibility of a fresh gaming console on the horizon, fans of the famous online gaming store Steam cheered at Valve’s announcement of the birth of their new operating system, SteamOS. Gamers are hoping that the Linux-based operating system will be available for any device that can be connected to a […]