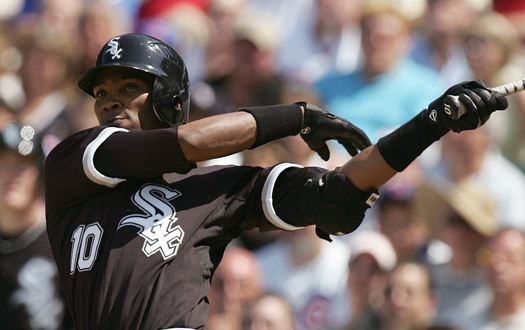 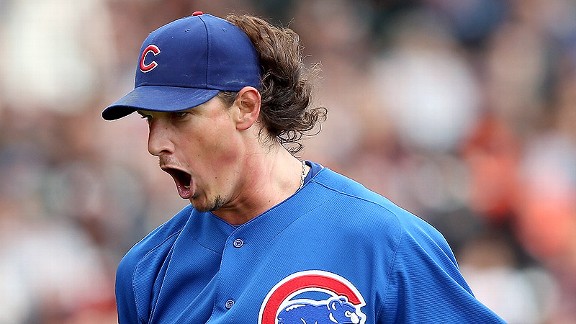 At 9-17, on the surface, it would not seem that the Chicago Cubs have much to be happy about as the season rolls into May. As a rebuilding team, however, the Cubs did, in fact, have a lot to celebrate in the month of April, and in the big scheme of team building, they can […] 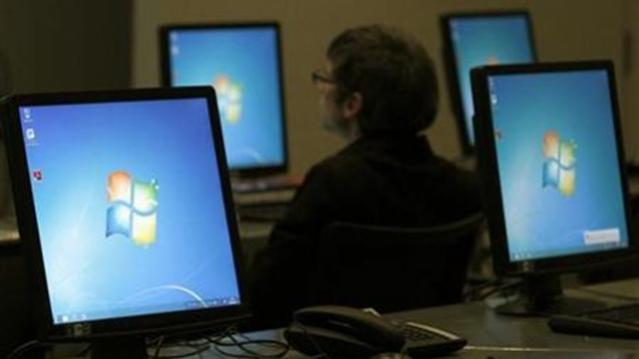 When these guys get involved, it is safe to say that something big is going down. The United States Department of Homeland Security issued an alert on Monday concerning the Internet Explorer bug linked to countless computer hackings. The United States Computer Emergency Readiness Team (US-CERT), a division of the Deparment of Homeland Security, in […]