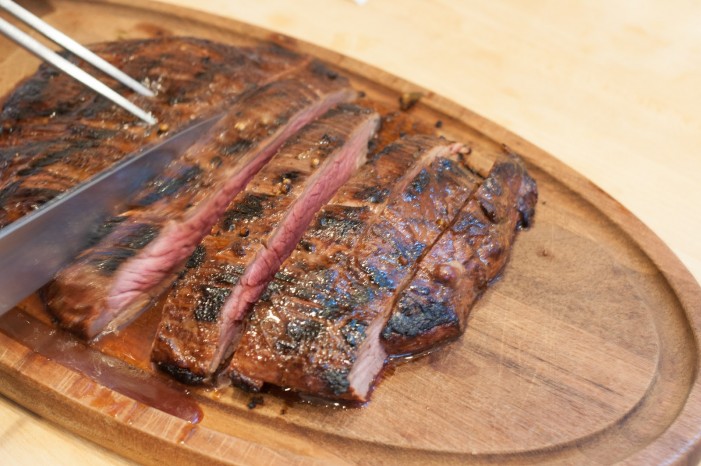 A Florida family got the surprise of their lives recently when the steaks they bought at their local Wal-Mart turned out to be laced with the drug LSD, more commonly know as acid. The family was jangled with hallucinations and other symptoms from the acid and had to go to the hospital for treatment. The unsuspecting […]

Lawsuits Get Crazier and Crazier 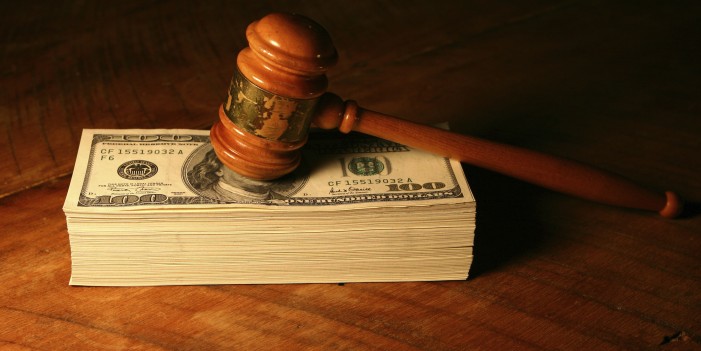 A California man who dropped $500,000 at blackjack recently is suing a Las Vegas casino saying he was too inebriated to know what he was doing. The man, Mark A. Johnston of Ventura, California, claims the casino, Downtown Grand Las Vegas Hotel & Casino, deliberately plied him with so much alcohol that he didn’t know […]

Pot Ads Buzzing Down the Road? Media Gets Stoned 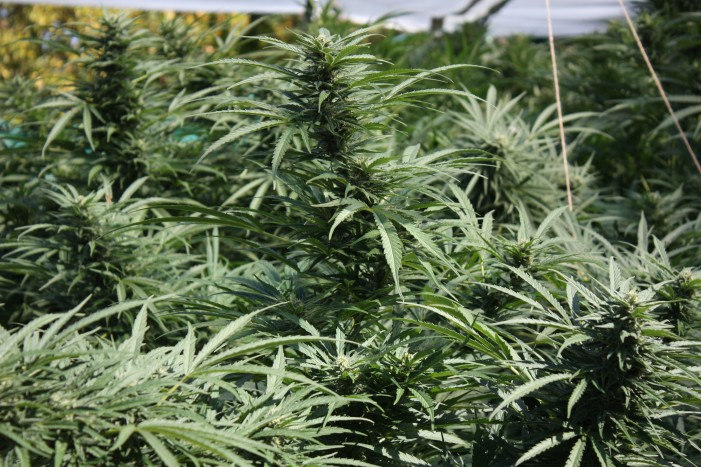 “Smoke pot for a treat instead of a treatment!” “A little pleasure you’ve got coming.” “Lord sakes, I do believe I’ll try one.” “Blow in her face and she’ll follow you anywhere.” If those slogans sound familiar it is because they are. They are classic slogans from the classic days of cigarette advertising. Similar slogans […]