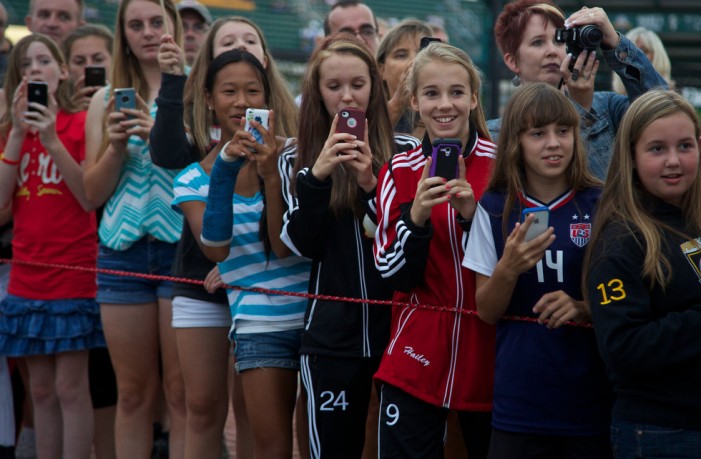 The National Women’s Soccer League (NWSL) has made a deal with the ESPN family of networks to broadcast the three-game playoff series, as well as six regular season games, triggering fans to create an online petition denouncing the move. Previous NWSL games for the 2014 season were streamed live on YouTube, free of charge to […] 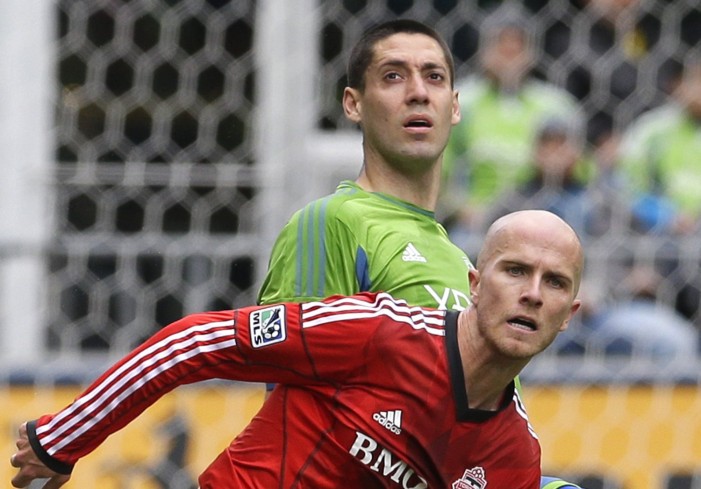 The United States Men’s National Soccer Team (USMNT) was eliminated from the 2014 FIFA World Cup by Belgium last week, but the 2014 Major League Soccer (MLS) season is in full swing, and several U.S. players have returned from Brazil to revive their teams in the race for the MLS Cup. Graham Zusi, Michael Bradley, Kyle Beckerman […] 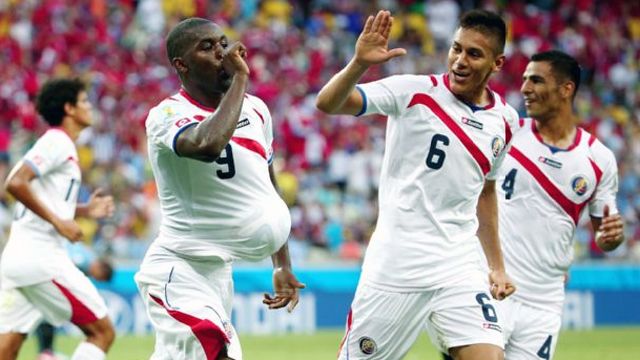 Brazil and Germany have officially moved on to the FIFA World Cup Semifinals, and Costa Rica is hoping to join them by winning its first quarterfinal match against the crusading Dutch. Both the Netherlands and Los Ticos started the tournament with decisive wins over supposedly superior opponents. Costa Rica took out Uruguay 3-1 despite being […]