Narendra Modi Calls Out to the Indian Diaspora

In the short half-year span of his rule, Indian Prime Minister Narendra Modi has made a turnkey effort to address all pertinent issues, among them a call to the Indian diaspora to engage actively in the development and growth of the nation. Speaking at the 13th Pravasi Bharatiya Divas (NRI-Non Resident Indians Day), held at […] 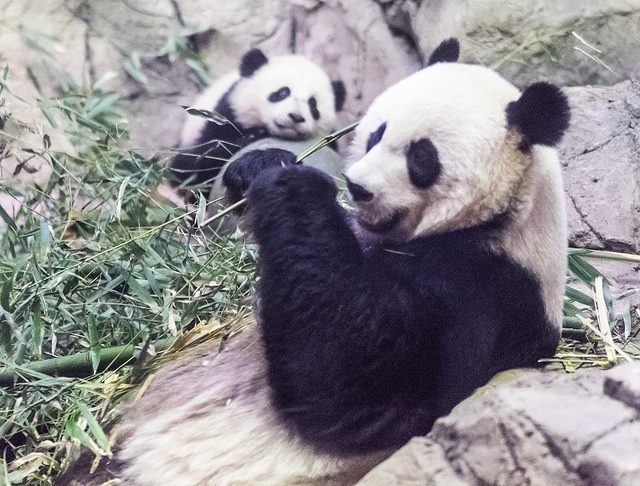 Bao Bao, the baby giant panda who is the star attraction at the National Zoo in the District of Columbia, appeared to revel in an encounter with her first snowfall. Pandas’ natural habitats are in the snowy mountains of China, which seemed to be calling out to her viscerally as she slid, tumbled and romped […] 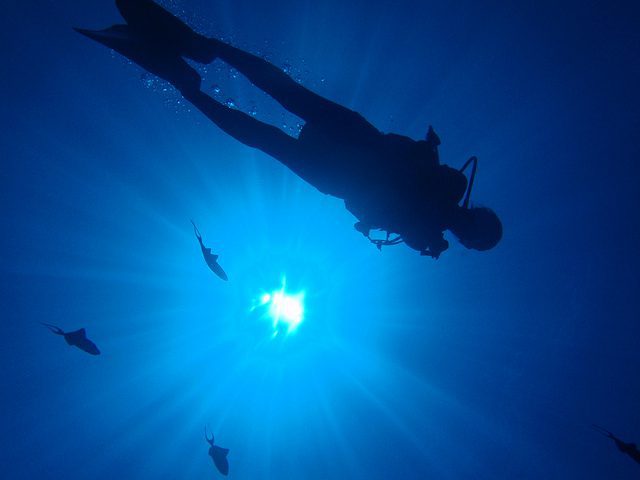 The Mariana Trench is the deepest point known on Earth. However, it is not a narrow crevice as its name implies. It is actually the location of a subduction zone. These occur when a part of the ocean floor slips beneath a neighboring portion. In this case the Philippine plate submerged the Pacific plate. Subsequent […]