Norovirus Outbreak Suspected at University of Pittsburgh at Johnstown

During the last 48 hours, several University of Pittsburgh at Johnstown students have fallen ill and reported symptoms to the campus health services. University of Pittsburgh at Johnstown Officials suspect that it is a norovirus outbreak and have subsequently canceled all weekend events held indoor for students. This includes the cancellation of cafeteria services for […] 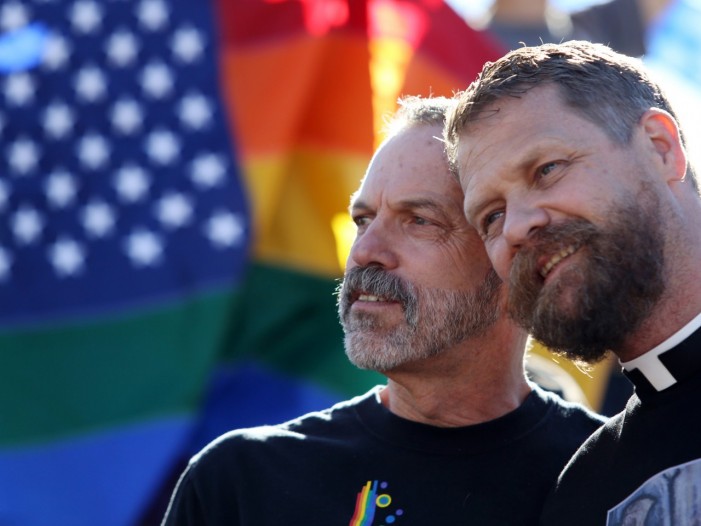 Within 24 hours of the gay marriage ban in Michigan being overturned by a federal judge, hundreds of same-sex couples were married, but the wave of marriages might be temporary. The 6th U.S. Circuit Appeals Court in Cincinnati reinstated the Michigan gay marriage ban late yesterday following the original Friday decision to overturn the ban […]