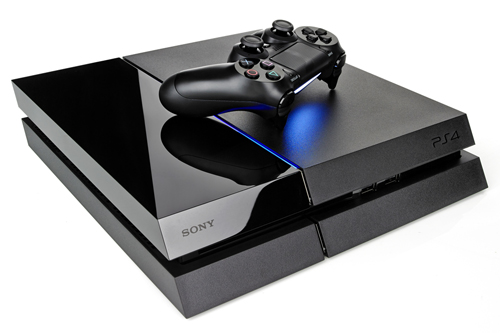 Xbox One has always had ambitions to deliver cloud-based entertainment to its users. Since before the next generation console was released, Xbox has stated its intentions of providing television and video to customers in a bid to become the actual center of their daily media consumption. On release there was the introduction of the “One […]

Allen Coats and his fiancée Rachel Melancon say they will be bringing a malpractice lawsuit against their obstetrician, Dr. George Backardjiev whom they allege caused their baby’s death when he crushed the child’s skull with forceps during a complicated delivery on December 28th. The Medical Center of Southeast Texas transferred baby Olivia Marie Coats to […]

January 1— “We were wondering whether we were in for it to wait at least another week,” says Andrew Luck-Baker, a member of the BBC Science Unit and passenger on board the research vessel Akademik Shokalskiy. The ship has been trapped in Antarctica for over a week, but he says it appears that they will be rescued today. […]