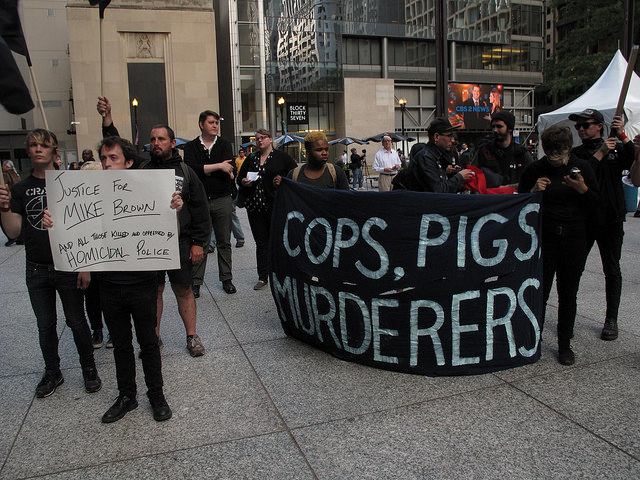 Last night, at approximately 8:30 PM CT, the St. Louis County prosecutor, Robert McCulloch, made the announcement that the grand jury had reached a decision based on evidence, witness testimony and Officer Darren Wilson’s account, to not indict Wilson of four separate charges in the shooting and death of 18 year-old, Michael Brown. Evidence from […] 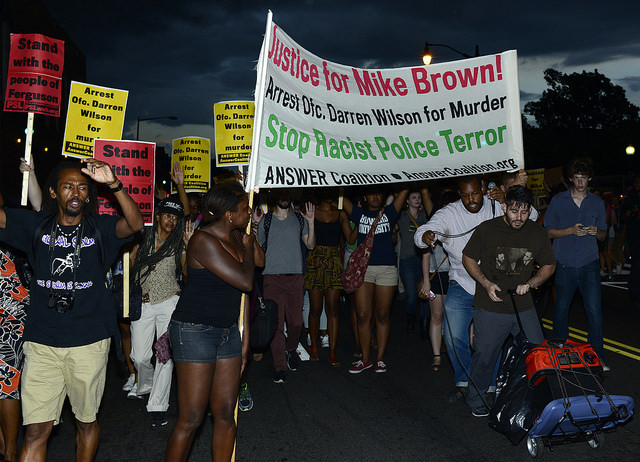 Ferguson, Missouri teeters on edge as the grand jury readies their announcement tonight on whether to indict Officer Darren Wilson for the death of unarmed 18-year-old Michael Brown on August 9th. The city has caught the world’s attention as the outcry against police brutality has finally caught the attention of the press. Some of the […] 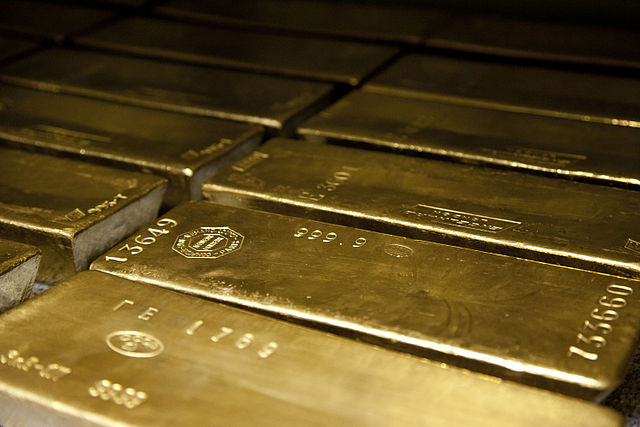 Gold prices have dropped for a second day on the market this past Thursday, creating a stir of demand and disappointment with deliberations on monetary policy for central banks diversifying their assets. The price dropped $3 or .3 percent for the December delivery, the most active contract, to $1,190.90 a troy ounce on the Comex division of […]