Jay Z, Tidal and Philanthropy: Is There a Linking Factor?

By Chimerenka Odimba on May 22, 2015   Beyonce', Entertainment, Headlines, Jay Z 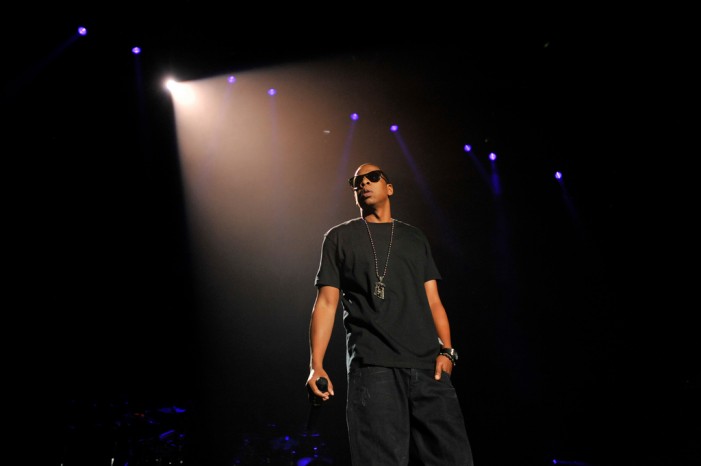 Recently, there have been a lot of attacks coming from Jay Z. These attacks are targeted at Spotify, Apple and Google. These companies offer music streaming services and are seen as the major competition Jay Z’s Tidal is facing. In addition to this, Jay Z and wife Beyonce have recently been linked to charitable activities. […]

Stroke: A Practical Approach to Prevention

By Chimerenka Odimba on May 22, 2015   Diabetes, Headlines, Health, obesity, Strokes 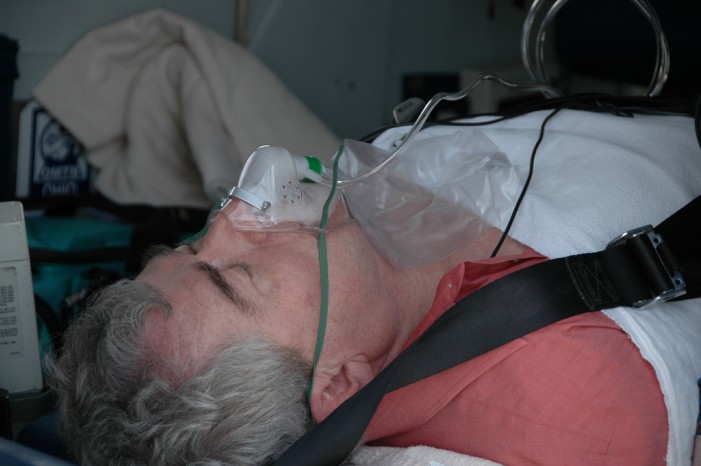 There is a popular adage that says, “prevention is better than cure.” This is a fact, especially with regards to stroke, where the more important thing to look at is a practical approach to preventing an occurrence, rather than allowing the condition to arise and then finding ways to properly treat and manage it. Before […]

Lindsay Graham and His Bid for Presidency 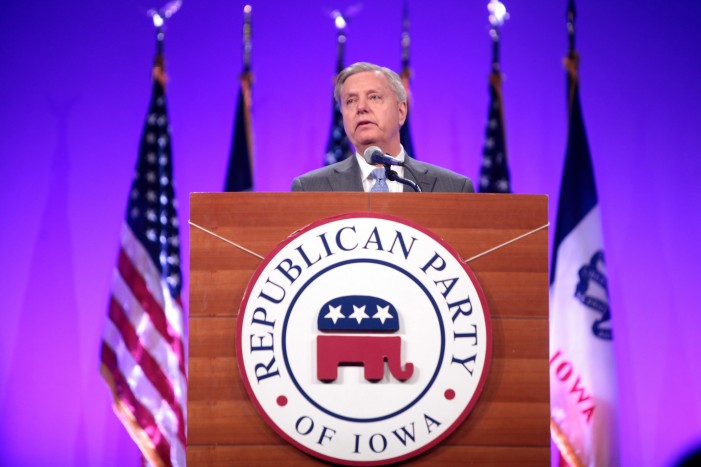 Discussing the issue of Lindsey Graham and his bid for presidency has been on for a while now. It first started as a joke, and then it became a serious issue. With everyone waiting for June 1, when he is expected to make his formal declaration, the issue has shifted from whether or not he […]