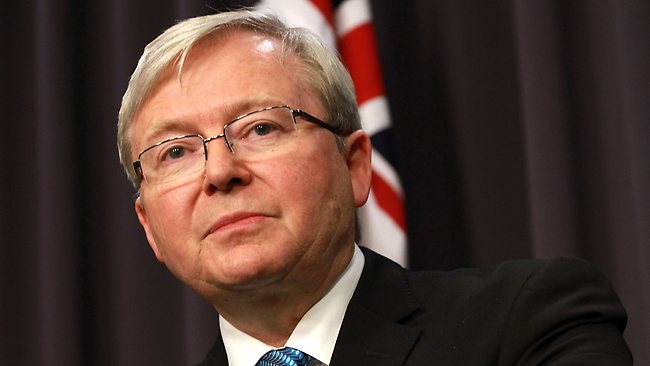 Australian Prime Minister Kevin Rudd says the country’s September 7 election will be won by the candidate who can be trusted to manage the country economy. He said that as the country transitions from a decade old mining boom, it can no longer afford to rely on Chinese demands for iron ore and coal that […] 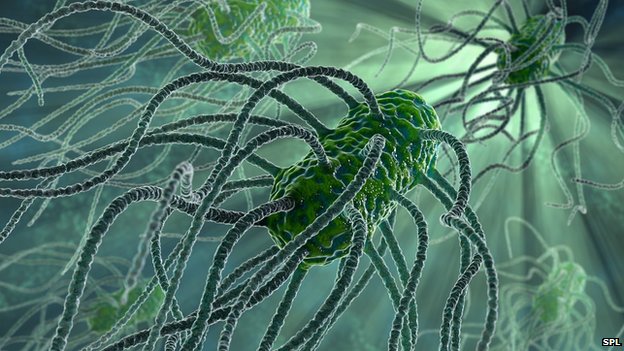 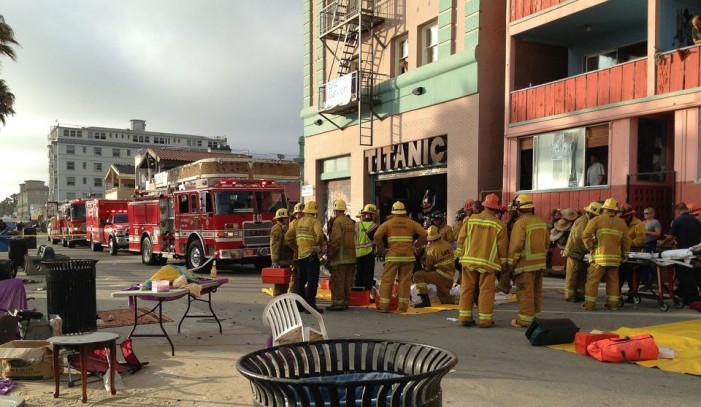 A fast moving car plowed through a crowd of people Saturday evening in Los Angeles, killing one person and injuring 11 others, according to media reports. Los Angeles police did not give details on the identity of the person who died. Reports say that the car was driven by a man who went pummeling straight […]