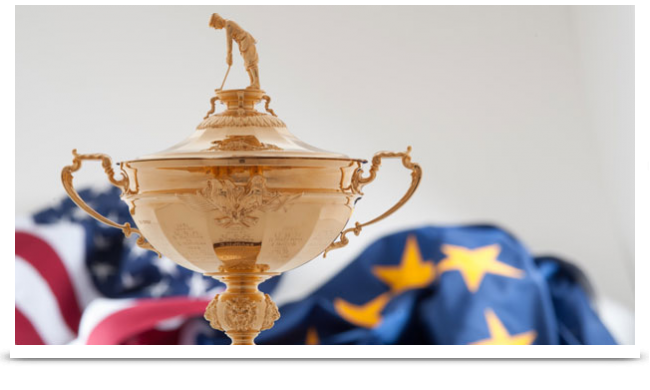 The Ryder Cup ended in a defeat for the American team, but the future looks hopeful for the USA when looking at the performances of the rookies. Jordan Spieth and Patrick Reed stood out in particular because of their point tallies over Friday and Saturday. The duo combined for 2.5 points in three matches over […] 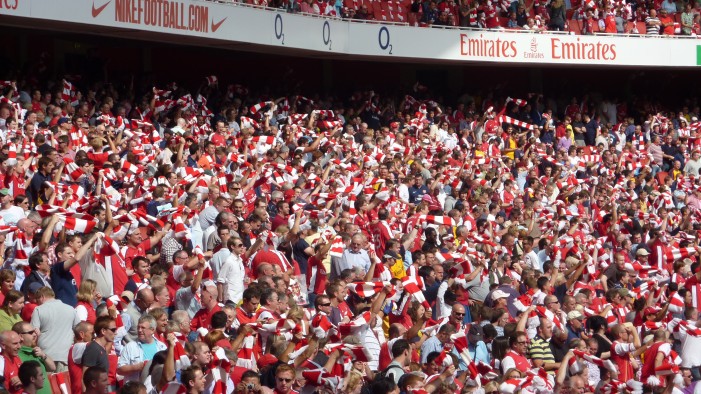 In the sixth week of the Barclay’s Premier League there were two key derbies contested, as well as some interesting fixtures both at the top and bottom of the table. Going into the weekend, Chelsea sat atop the English top-flight with 13 points from four wins and one tie. Just behind the Blues were a young Southampton […] 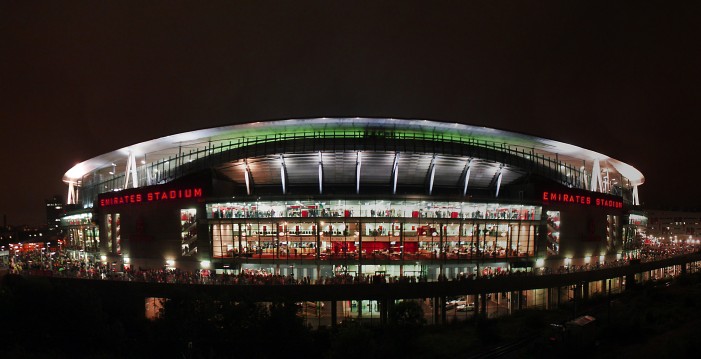 Arsenal is set to host Turkish team Besiktas in the second leg of their Champions League Qualifying match-up on Wednesday. Besiktas was able to hold the Gunners to a 0-0 draw last Tuesday in Istanbul, and they will be relieved that they did not concede a crucial away goal. The match is part of the […]