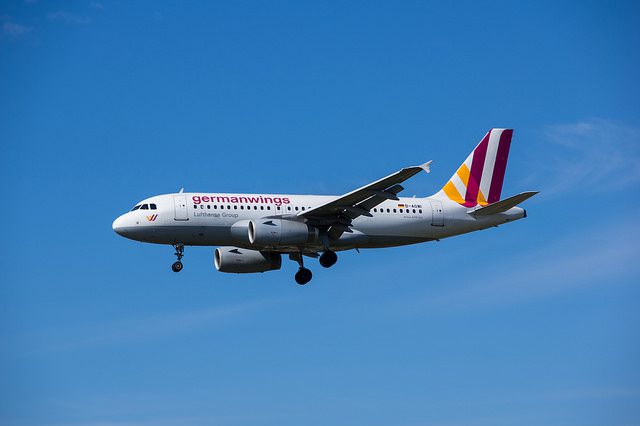 French prosecutor Brice Robin divulged on Thursday new details in his criminal investigation into the Germanwings flight 9525 collision in the French Alps. According to Robin, Germanwings’ co-pilot Andreas Lubitz, who committed suicide and killed 149 people aboard the plane by crashing it into a mountain on March 24 of this year, was taking Mirtazapine, […] 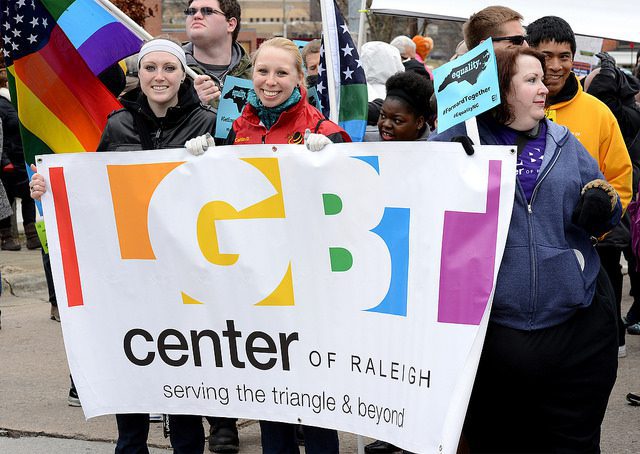 North Carolina has recently been taking a lot of flak in the media, for what is ultimately the fallout of colliding lifestyles. Yesterday, June 11, the North Carolina House overrode state Governor Pat McCrory’s veto on the so-called marriage refusal bill, which enables state officials who are certified to perform marriages to opt out of […]

Jeb Bush Is Carrying on His Brother’s Legacy

It seems that Jeb Bush is carrying on his brother’s legacy of blunders and faux pas. A week ago today, June 4, the former Florida governor confirmed that he would make a bid for the 2016 presidency. Mr. Bush is to announce his candidacy on June 15. Despite the fact that he is not officially […]