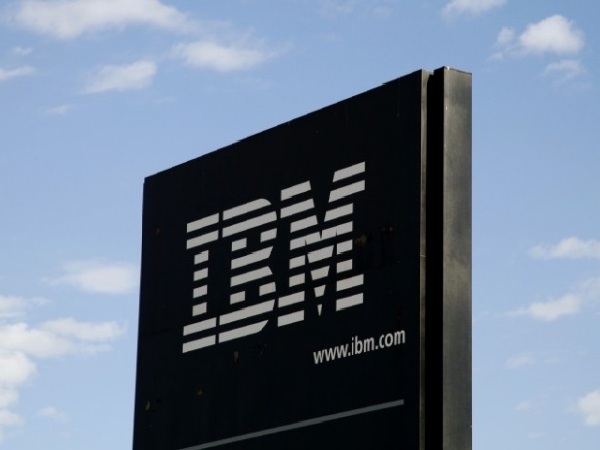 The multinational technology and consulting corporation IBM implemented Thursday some corporate restructuring and in the process cuts an estimated 13,000 jobs from the payroll. According to employee watchdog [email protected], workers were laid off in IBM’s offices and plants in Massachusetts, Vermont, Iowa, Arizona, North Carolina, Missouri, Oklahoma, Minnesota and New York. Determining the exact scope […]

Citigroup: Employees Responsible for $400M Fraud Will Be Held Accountable 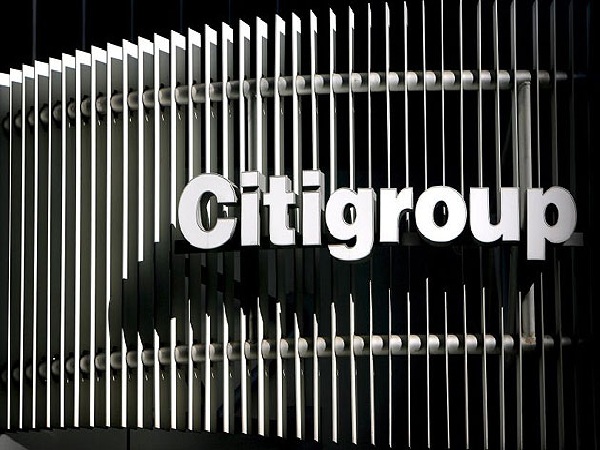 The management of Citigroup Inc. said on Friday that employees responsible for the processing of around $400 million fraudulent loans will be held accountable and if proven guilty be charged according to company policies and even the law. This was announced by Citigroup CEO Michael Corbat in light of the recently discovered fraudulent loans extended […] 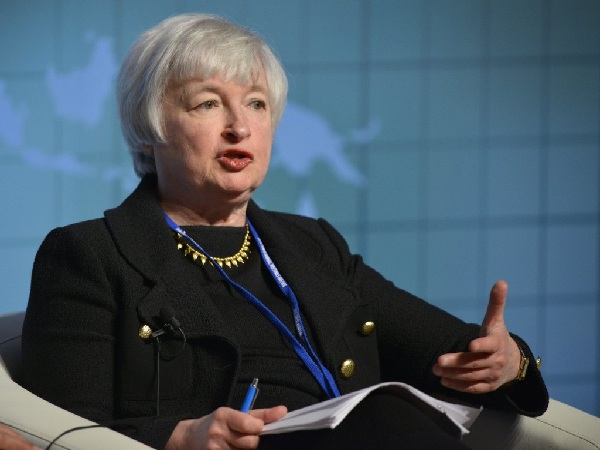