Bill Withers ‘Lean on Me’ Singer Dies at Age 81 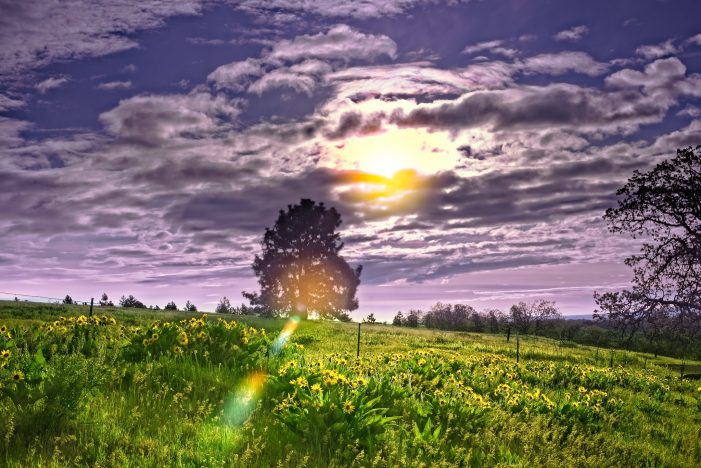 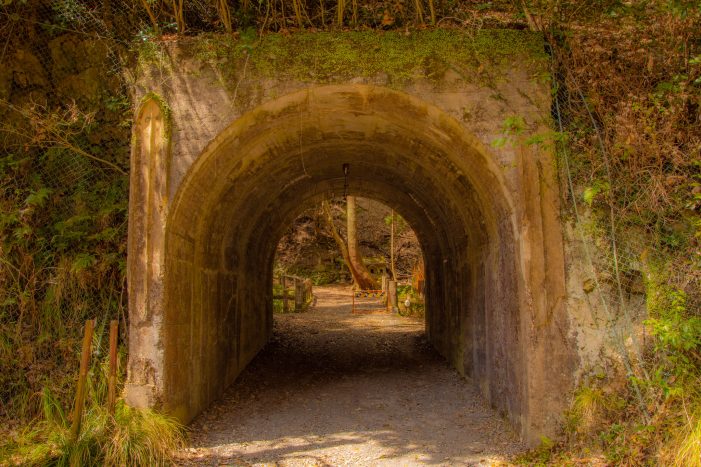 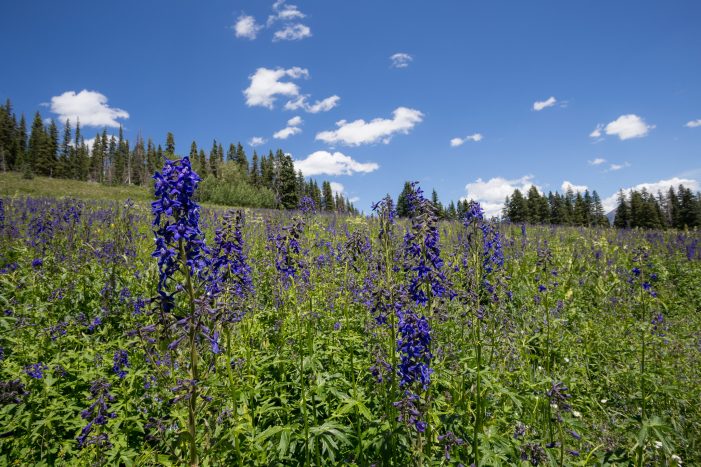 Beloved children’s author and illustrator, Tomie dePaola, died on Monday, March 30, 2020. The 85-year-old is most known for his book “Strega Nona.” It is reported that the reason he died was due to complications stemming from a surgery he had after he fell in his barn studio. His literary agent, Doug Whiteman made the […]