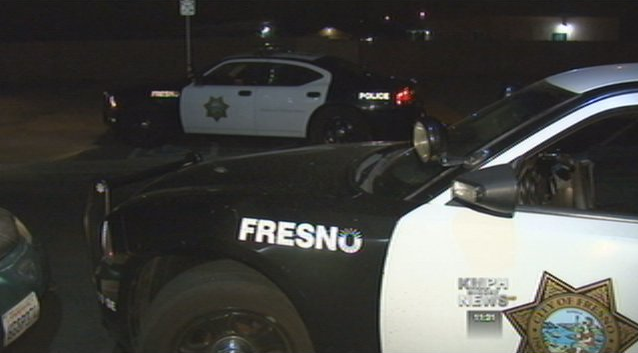 A teenager died tonight in a Fresno California hospital. The teen was shot by a Fresno police officer earlier on Sunday evening. The incident occurred near the intersection of Lorena and Bardell avenues, at about 5:30 p.m., after a traffic stop. Two members of Fresno’s Violent Crime Impact Team had stopped a BMW for making […] 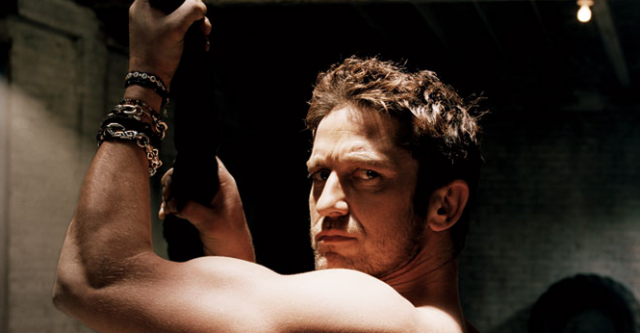 With Danish looker Nikolaj Coster-Waldau and Scotsman Gerard Butler attached, Gods of Egypt should be renamed “Hot and Fabulous Gods of wherever-they-are-is-the-place-to-be.” The film, which is not anticipated to hit theaters until February 2016, will feature magic and monsters, grand palaces and pyramids, and at least four matinee idols. Based on Egyptian mythology, the sweeping […]

Pompeii Audiences Avoid It for Being Too Real 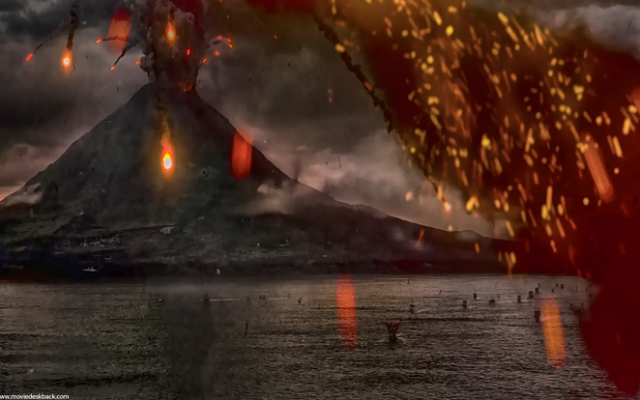 Opening weekend tallies are hinting that audiences are avoiding Pompeii, perhaps because it is too real. One mission of a movie such as Pompeii is to transport the viewer to another place and time; to satisfy the audience’ curiosity of what it would have been like to live in the ancient Roman town of Pompeii, […]