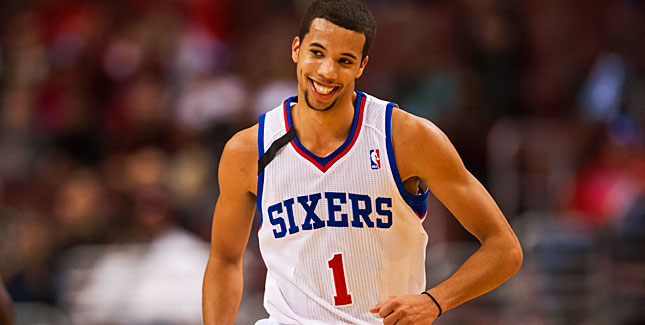 Philadelphia 76ers’ point guard Michael Carter-Williams has been selected as the National Basketball Association’s Rookie of the Year, making him just the third rookie since the 1950-51 season to lead the league in scoring (16.7 ppg), rebounds (6.2 rpg), assists (6.3 apg) and steals (1.8 spg). The news is one of the only positives to come […] 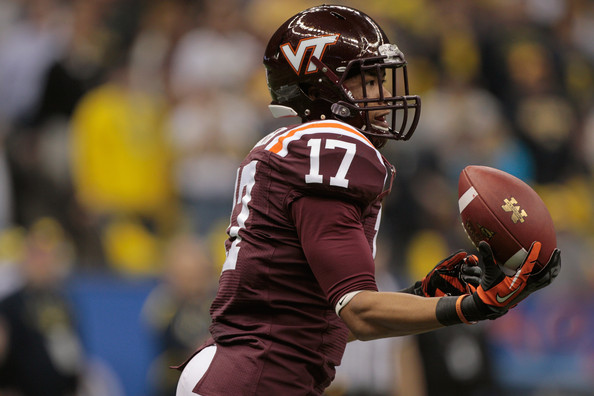 The 2014 NFL Draft is just a few short days away now and all the maneuvering and positioning is sure to reach a fever-pitch by day’s end, particularly for the Eagles whose many off-season moves have placed a great deal of pressure on the front office to get it right. The shrewd acquisition of Darren […]

The Philadelphia Eagles will make their first selection of the 2014 NFL Draft at number 22 and replacing departed vertical threat DeSean Jackson will likely take top priority.  A whole host of talented wideouts should be available at the point and while other glaring needs do exist for the Birds, dissecting possible Jackson replacements in […]