Things are looking good for the British defending champion at SW19. After advancing smoothly through the first week at Wimbledon with scores that belied the skill of his opponents, such was the merciless nature of his play, he put in another perfunctory performance today in his match against Kevin Anderson. Yet to drop a set […]

Top Choices From the #THISBOOK Campaign 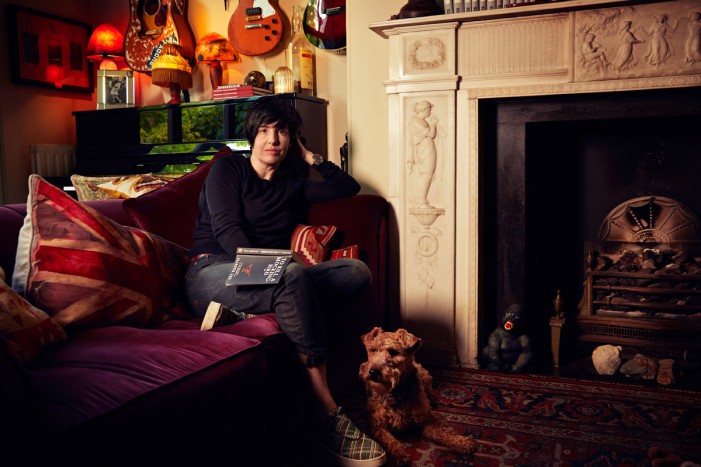 Launched by the Baileys Women’s Prize for Fiction, the #THISBOOK campaign was a means to help promote books written by women who had changed people’s lives and perspectives. From classics to contemporary, fantasy to literary fiction, any and all suggestions were welcomed. The short list for the Baileys Fiction Prize has been available for a […]

Well, the clay courts are taking no prisoners and are certainly causing upset this year. The French Open has now taken another high profile casualty in the form of Roger Federer himself when he failed to maintain his initial lead over Ernest Gulbis. Meanwhile, Andy Murray just managed to scrape through by the skin of […]