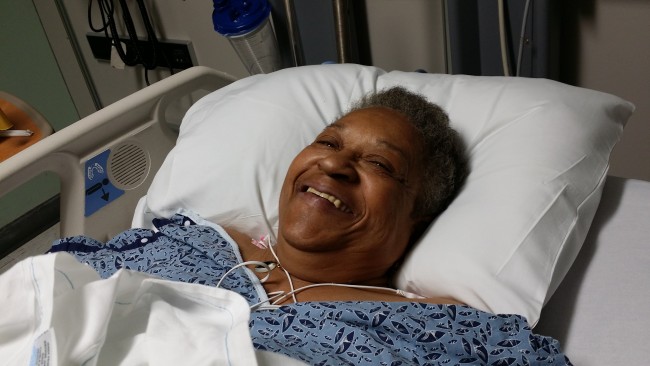 The Federal Trade Commission’s (FTC) recent filing of a lawsuit against JDI Dating, an online dating company, may have online daters wondering if the company’s scam may be another form of catfishing. JDI, a British company which operates almost 20 different websites including findmelove.com and cupidswand.com, has agreed to settle with the government to the […]

Robin Thicke the Blurred Lines of His Life 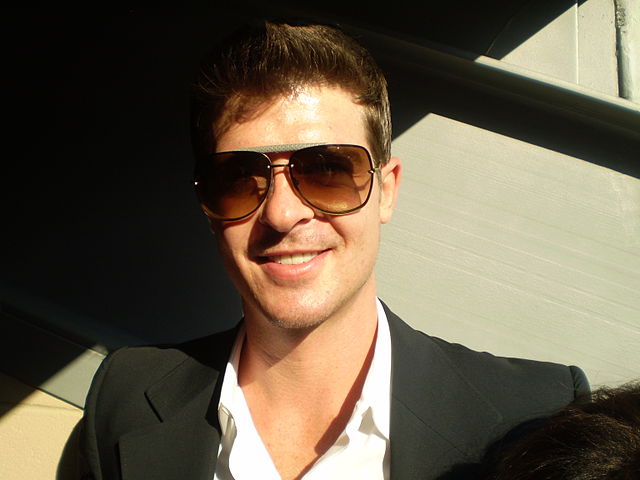 Recent controversy over infidelity, drug and alcohol use, and now, plagiarism seems to have blurred the lines of singer Robin Thicke’s life. He and singer, song producer, Pharrell Williams are headed to court and though they fired the first shot, it appears that they will be defending themselves against allegations of borrowing portions of hit […]