China is about to undergo a comprehensive reform of its military and national defense. This  measure is to be steered by none other than Chinese President Xi Jinping. Xi  in his capacity shall oversee a group responsible for planning and executing such reform measures. In addition, the president is also the chairman of the national […] 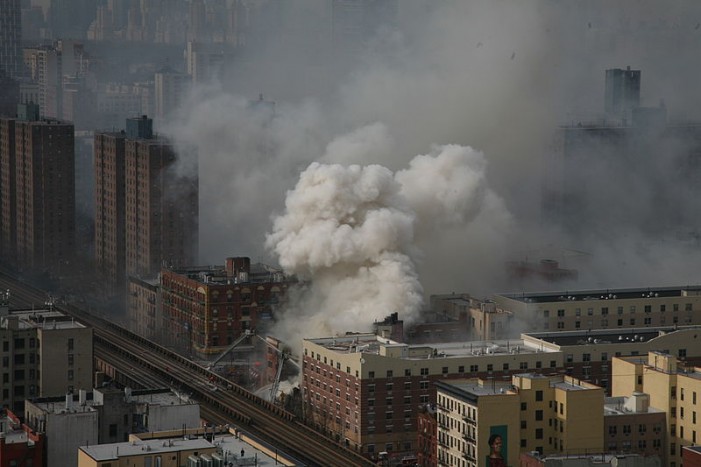 A massive gas explosion that occurred on Wednesday morning in Harlem, New York City has knocked down two buildings and as of today, the total casualty list is 7 dead and 60 injured.  The seventh body was recovered from rubble earlier this morning. Initial reports after the blast had confirmed two fatalities.  Firefighters of New […] 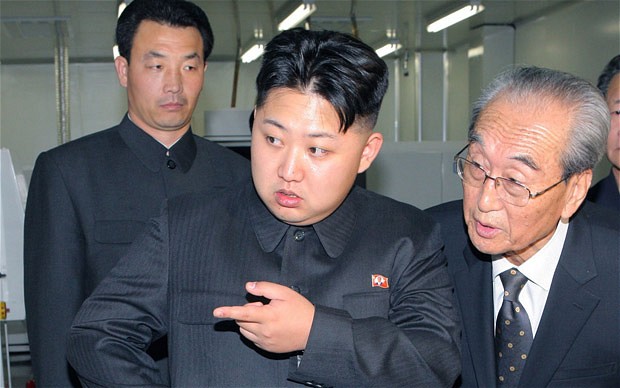 On Sunday, Kim Jong-un, who is the leader of North Korea held the country’s first election to parliament since he assumed power almost three years ago. This vote to elect representatives to the Supreme People’s Assembly(SPA) is only a formality and not a real election. This is because for each constituency there is only one candidate […]